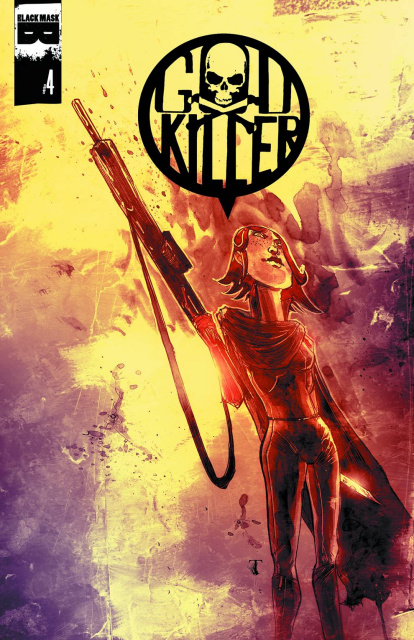 Godkiller: Walk Among Us #4

Godkiller returns for the second half of the beloved 'Walk Among Us' arc beginning with issue 4, where Tommy meets notorious bounty hunter Soledad and commences his training in the mysterious arts of quantum-physics-based magic. Godkiller has grown in notoriety and fandom since issue 1 debuted in October, this is a perfect jumping on point since issue 4 will street alongside the first trade collecting issues 1-3 (100+ pages since two issues were double-sized) also dropping in March. Don't sleep on this unique series as it only grows in the leadup to its recently announced animated feature film trilogy.