The Avengers: Everybody Wants to Rule the World

Just in time for MARVEL'S AVENGERS: AGE OF ULTRON, it's an all-new, original prose novel by the New York Times-bestselling author of GUARDIANS OF THE GALAXY: ROCKET RACCOON AND GROOT - STEAL THE GALAXY! and GUARDIANS 3000! The Mighty Avengers face an array of their greatest foes - all at once! In Berlin, Captain America battles the forces of Hydra. In the Savage Land, Hawkeye and the Black Widow attempt to foil A.I.M. In Washington, Iron Man fights to stop Ultron. In Siberia, Thor takes on an entire army. And in Mangapore, Bruce Banner and Nick Fury battle the High Evolutionary! Only one thing is certain: This isn't a coincidence. But what larger, deadlier threat lies behind these simultaneous attacks on Earth? 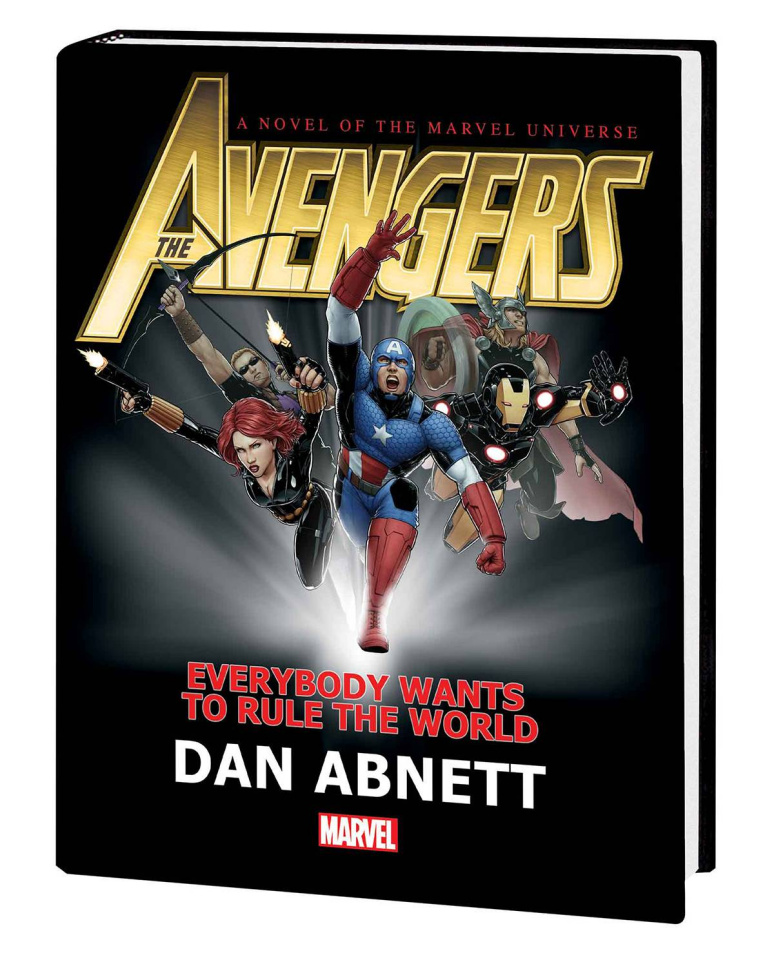