The Dark Tower: The Drawing of the Three - House of Cards #1

Eddie Dean, the troubled young man gifted with the ability to open doors to other worlds, has smuggled narcotics from Nassau to New York City, but now has to escape a packed airplane guarded by armed Custom Agents!

How will Eddie avoid prison and yet also fulfill his contract with the dangerous mobster Balazar?

The answer lies in Mid-World, and with a dying gunslinger named Roland! 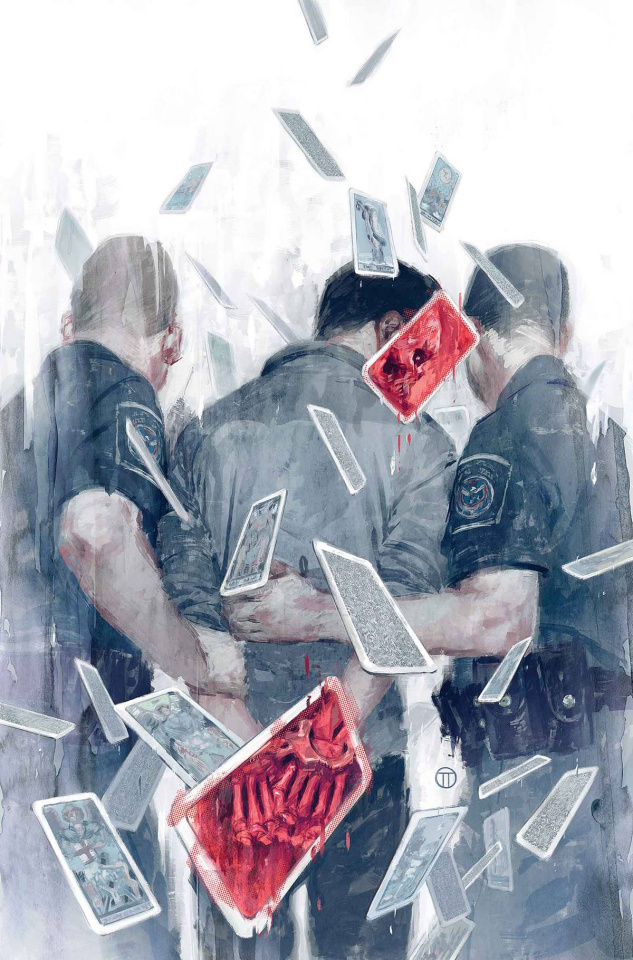