The restored Templar bring their final battle to the very gates of King Icarus's stronghold-the fortress city of Dealrach Ard-Vale, where the doomed insurrection of its desperate inhabitants await rescue. But as the armies of salvation go to war without the guidance and leadership of Karic, the heroic young mouse who overcame their generations of prejudice and division, under which banner will they fight? Five Issues. One Night! One glorious, terrifying battle! Where every Legend-Dream, Destiny & Prophecy-will collide for the fate of the world they know!

The grand finale of an eight-year creator-owned vision!

The two-time Harvey Award-winning series concludes, from the acclaimed creators of Powers, Polar, and Furious! 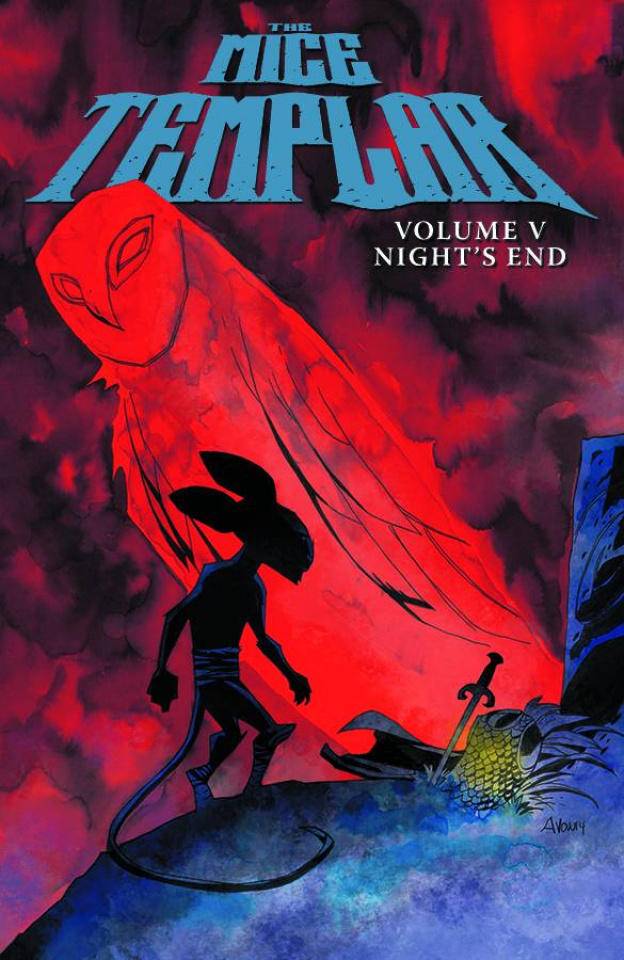