When she was nine, Alice wandered into the Wild Woods and discovered a portal to another world. A world called Wonderland! Now a young woman, she has spent her childhood discovering just some of the wonders the dimensional nexus of the Weir has to offer, a place where the worlds of Earth, Wonderland, OZ, Neverland, Mars, Pelucidar and Elysium collide! From Frankenstein's Monster to a giant purple T-rex, from talking rabbits to winged monkeys, from a kidnapped Mowgli to a werewolf with a secret, there's never a quiet day in the Weir - and Alice and her friends are all that stand between these worlds, and those who would exploit them. 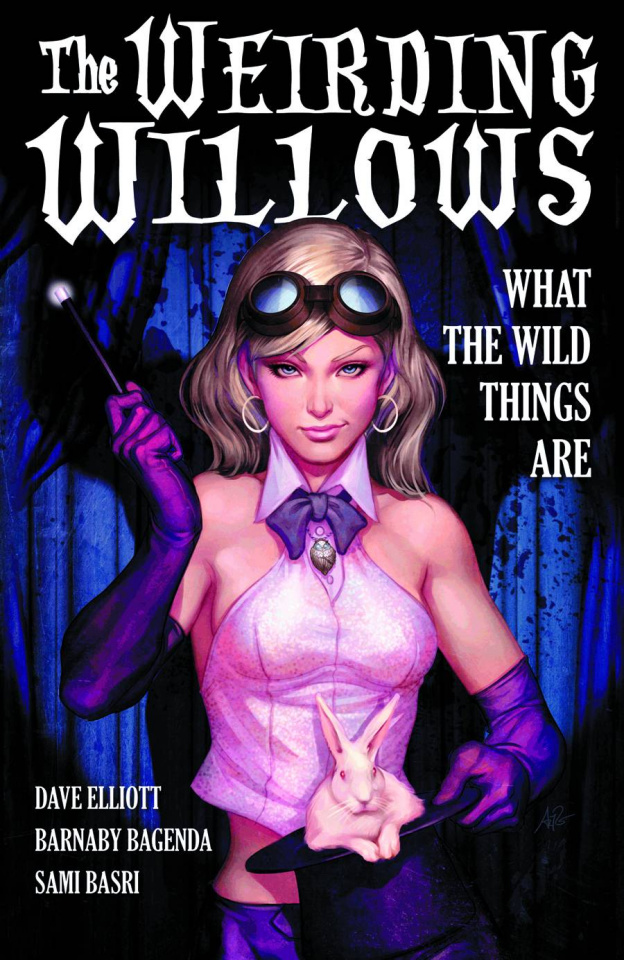