In the distant future, Verloc Nim wakes up in the middle of nowhere, remembering nothing of his former life. But when Verloc is handed his diary by a robot-ape called Churchill, he is able to revisit his past. His life, he discovers, was a miserable one. He lost his business, his family, and his friends because he refused the technological advancements of society. The eye implants, the pharyngeal filters, the genetic modifications, he went without all these. He was astray in a society he deeply resented - that is, until his brother, Conrad, took him to another planet to retrieve a mysterious substance called aama. 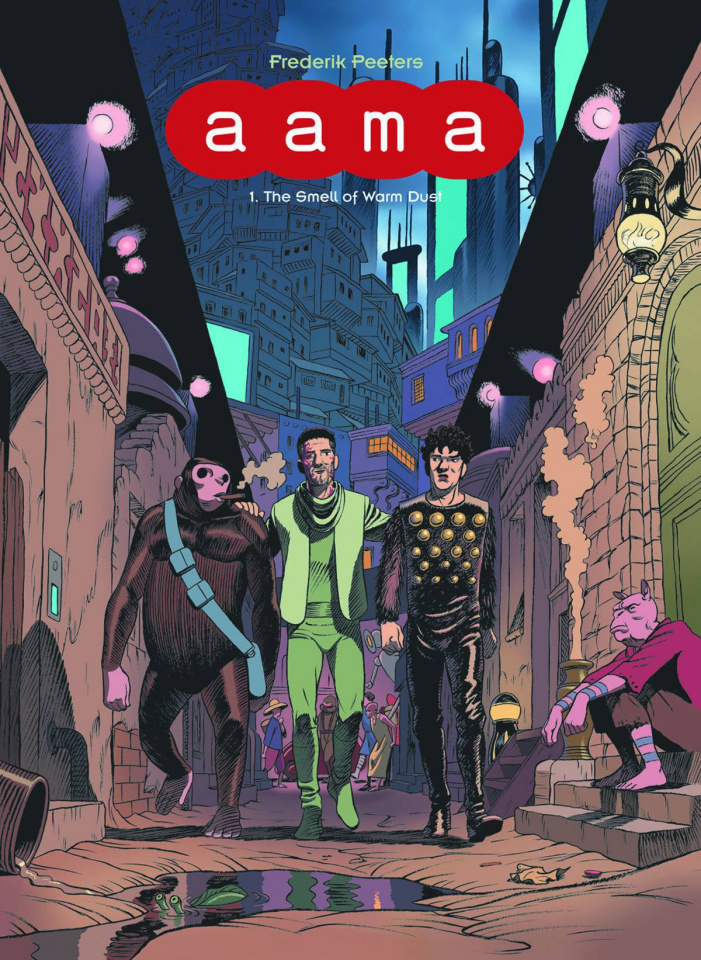