The stage is set for an all out battle royal in the streets of Titan City as CM Punk rallies the people to the streets, Randy Orton attempts one last desperate move to win the support of the citizenry, and John Cena is on the verge of uncovering who framed him and stole the ten million dollars. One man may prove to be the difference maker - The Undertaker. Whoever wins the dead man to their side could wins the heart and soul of Titan City. 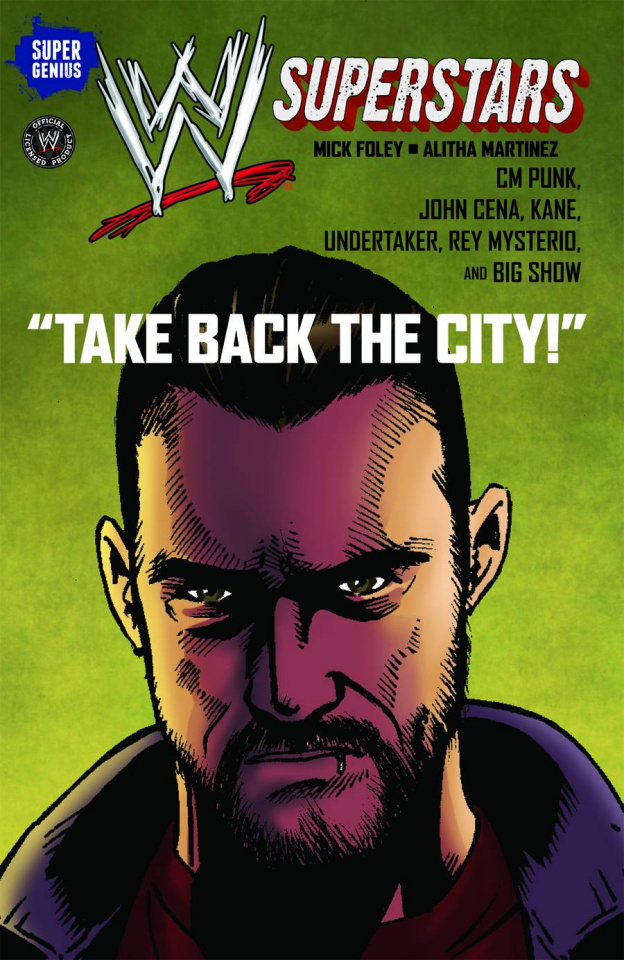