The Undertaking of Lily Chen

Deshi, a young man struggling to make a life for himself in rural China, watches his life comes unhinged when he accidentally kills his older brother in a fight. His distraught parents send him on a hopeless journey to acquire a bride for his brother to marry posthumously so he doesn't enter the next world alone, an ancient Chinese tradition with many modern adherents. Eligible female corpses are in short supply, however. When Deshi falls into company with a beautiful, angry, and single young woman named Lily, he sees a solution to his problems. The only hitch is Lily is still very much alive. 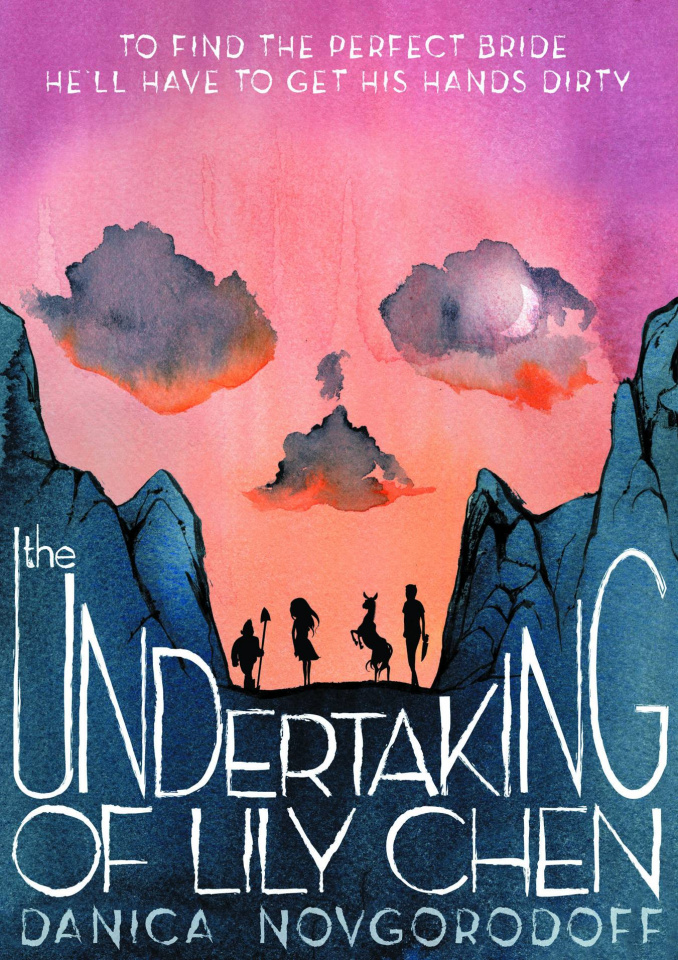