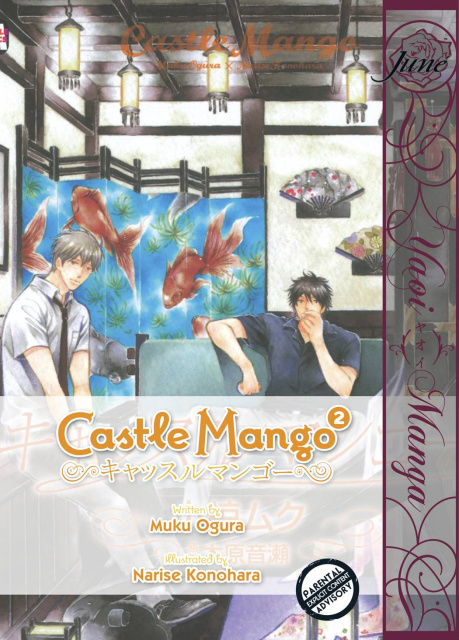 Ever since he spotted Yoruzu with a girl at the fireworks display, Togame put distance between him and Yoruzu. Yoruzu is already anxious because of Togame's abrupt curtness, and then his mom collapses. Yoruzu secretly manages the love hotel, worried about his family's finances, but due to unruly customers, his precious hotel is burned?! It's the moving conclusion to the story of these two awkward guys who disagree about how much they feel about each other.