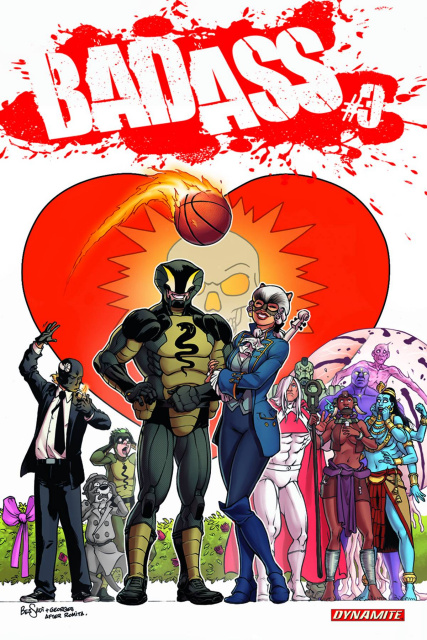 Dead End has finally reached his namesake-- there is nowhere to run and nowhere to hide, especially once the Black Snake gets on his trails. As a wealthy vigilante, the Black Snake feels that it's his job to bring the deviously cunning Dead End to justice. But Dead End won't go easy. After some shocking revelations into his origin story, it becomes clear that Dead End is no run of the mill villain-- he is a tried and true psychopath with sharp wit in place of emotions.