The scene is set for the breakout of the century. Wayne Shelton is ready to proceed with the mission and spring his quarry from a Khalak prison. There is a small concern over Madrier, the Frenchman who talked his way onto the team - only to abandon them after he was revealed to be the son of a Khalak dissident. A job's a job, though, and Shelton gave his word to his employer. But what if there are other separate, secret interests among the little band that could jeopardize everything? 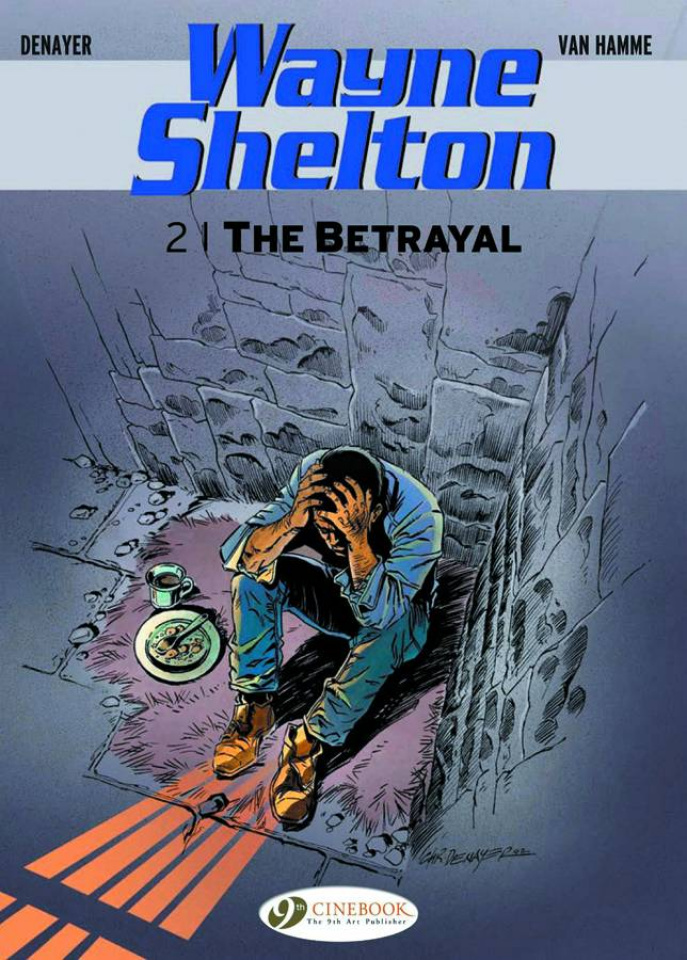