Sloth, doping and the Trojan War: What is the price to pay for a gold medal at the Olympics? Paris Troy is a sprinter whose 100m record has remained undefeated for nine years. He has never cheated before, but now, as the Istanbul Olympic Games approach, an injury hinders his performance and a newcomer Ace, threatens his dominance. Paris finds it increasingly difficult to push himself to improve his time, so when his brother suggests doping, Paris is tempted. Will the runner let this highly destructive element into his life? What price is he ready to pay for victory? Is victory "real" when achieved with chemical help? 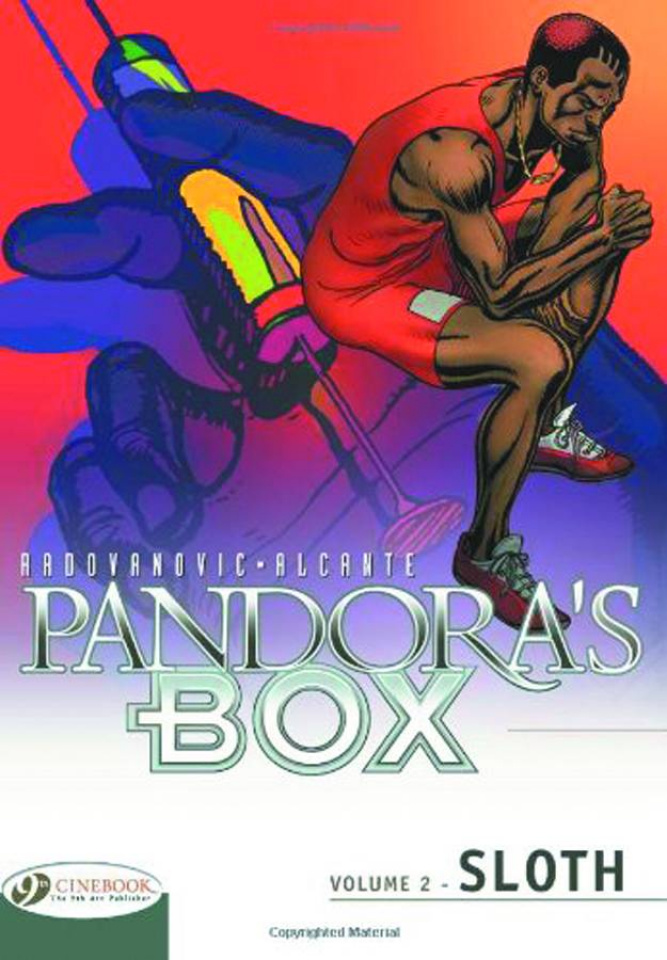