After an unfortunate trip to the dentist, Principal Skinner is mistaken for a vampire. It doesn't help that Bart fuels the fire (and supplies the pitchforks) to an unruly mob uprising. And when Bart brings one of Professor Frink's recent discoveries to school, it leads to some hair-raising hilarity. Then, Bart and Milhouse embark on an embittered and injurious thumbwrestling battle. Also, join McBain in the first of a series heroic features as he takes on his archenemy - "Mendoza!!!!!" 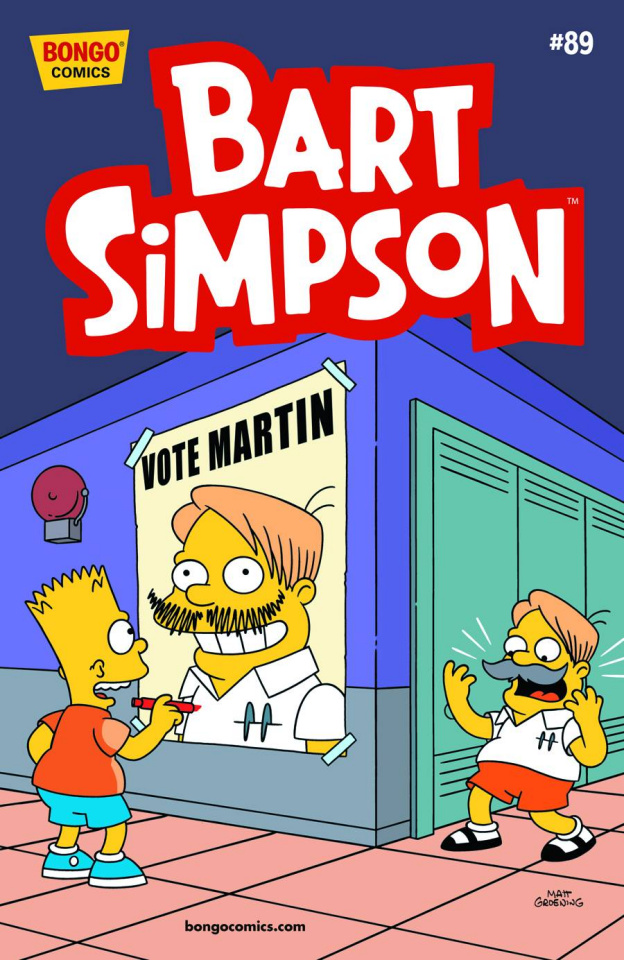