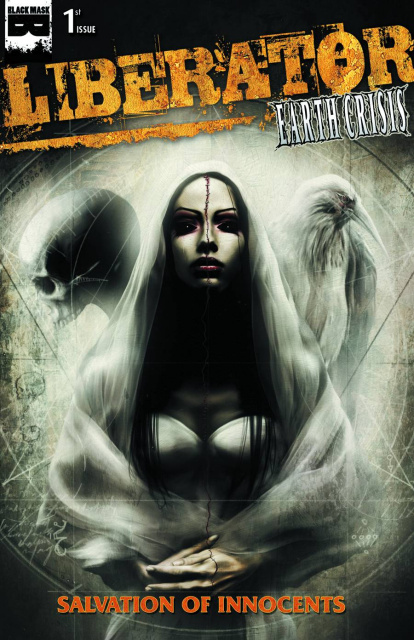 Liberator joins forces with vegan metalcore legends Earth Crisis for this special 2-issue arc that focuses on Sarah Mann, a young woman working a lousy job in an animal testing lab who is radicalized into an animal-avenging vigilante after being inspired by Damon and Jeanette's exploits. Released in tandem with the new Earth Crisis album that tells another side of Sarah's story.