Get ready, class, we're going to party like it's 1999! Enter the world of Ricky Feeple. He's just trying to get by at Quagmire High School, but who can study when your girlfriend's a super-hero, a female ninja wants to fight you to the death, and a hot alien babe lives in your spare bedroom!? Collected for the first time in color since the series was originally printed in 1999! 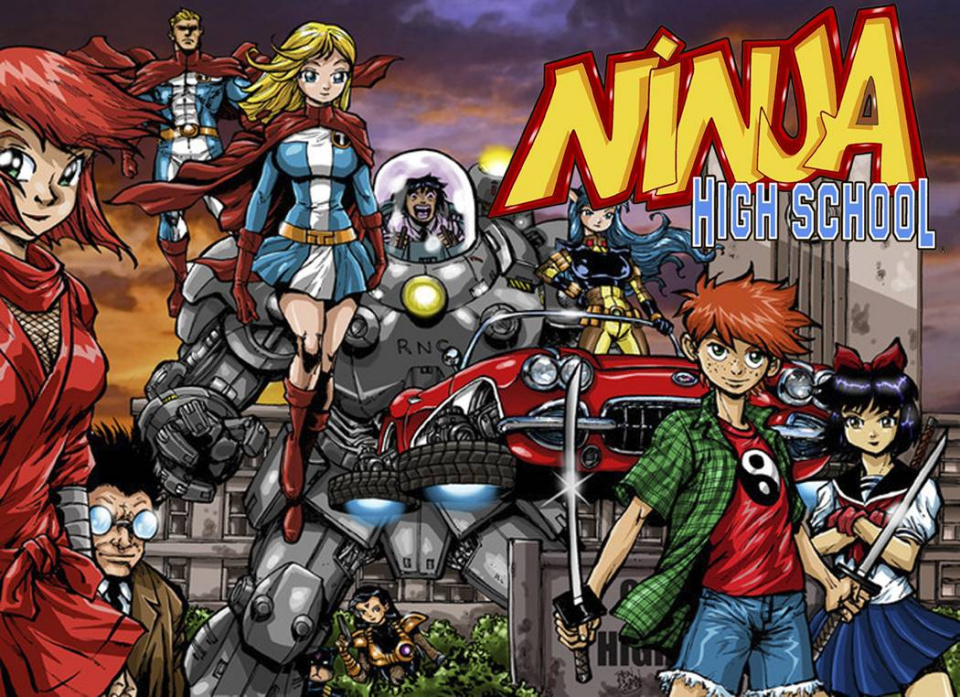