Two heads are better than one, except when they're crashing into each other! But that won't prevent Big Nate and his pals from hatching great ideas for fun. Nate Wright is a wisecracking 11-year-old who knows he's destined for greatness. Nate is the star of Big Nate, the daily and Sunday comic strip that made its debut in 1991. Nate's a sixth-grade chess prodigy, a self-described genius, and the all-time record holder for detentions in school history. He's often in hot water with his teachers and classmates, but Nate's winning personality and can-do attitude always make him a big hit with readers. 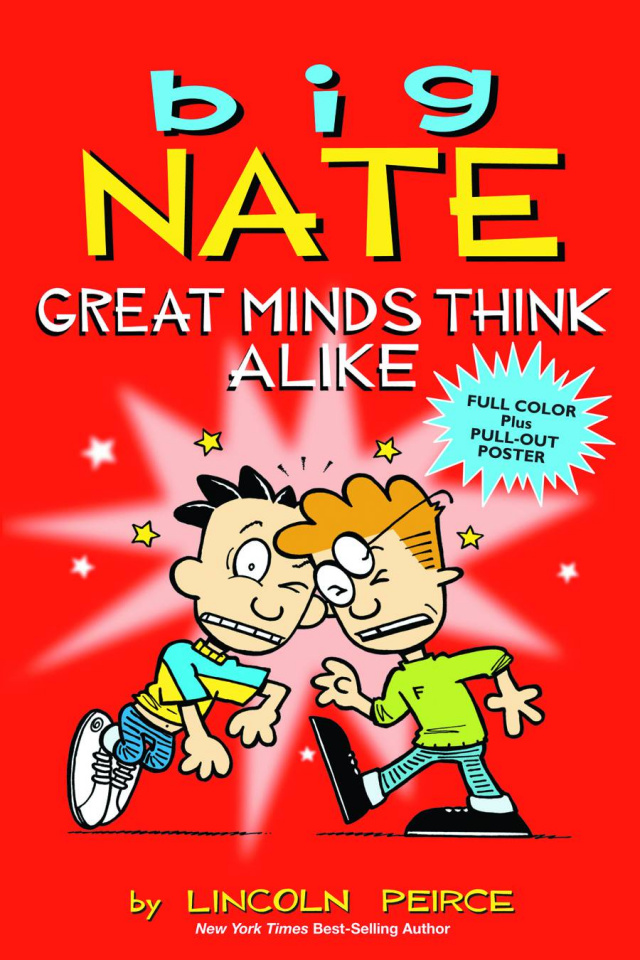