A mystery takes Daredevil to the edge like never before! When Matt Murdock receives fateful news about someone close to him, will he be forced to abandon his super-hero identity to save one of his dearest friends? As a life-or-death medical drama plays out in Matt's personal life, the hidden foe behind Daredevil's recent troubles steps out of the shadows to play his trump card. The Man Without Fear comes face-to-face with his opposite number - an unstoppable enemy with a mysterious connection to the accident that gave young Matt Murdock his powers. The first two years of Mark Waid's award-winning run on the most critically acclaimed series in comics come to a head in this heart-stopping adventure! Collecting DAREDEVIL (2011) #22-27. 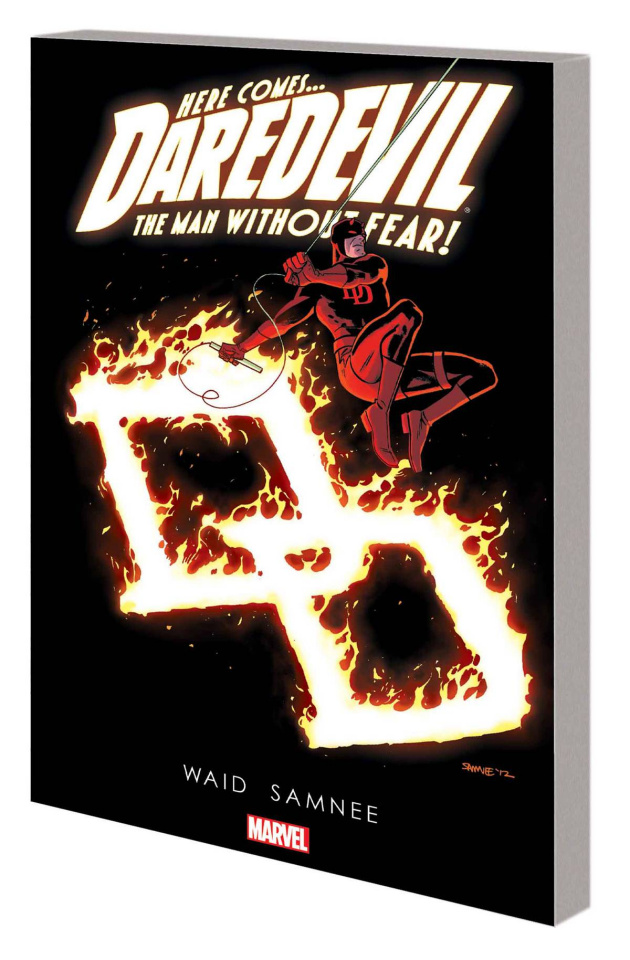