Galactus, the Devourer of Worlds descended upon the Ultimate Universe with an insatiable hunger. Though he was defeated by the bravery of a small band of heroes - the cost was devastatingly high. New York City lays a smoldering ruin, and not everyone made it back alive. Many of the Ultimates are dead - and the remaining heroes are all beaten, broken, and emotionally drained. Witness the birth of a new team of Ultimates! Who survived the fury of Galactus? Who didn't make it out alive? What will become of S.H.I.E.L.D? The future of the Ultimate Universe is happening now! 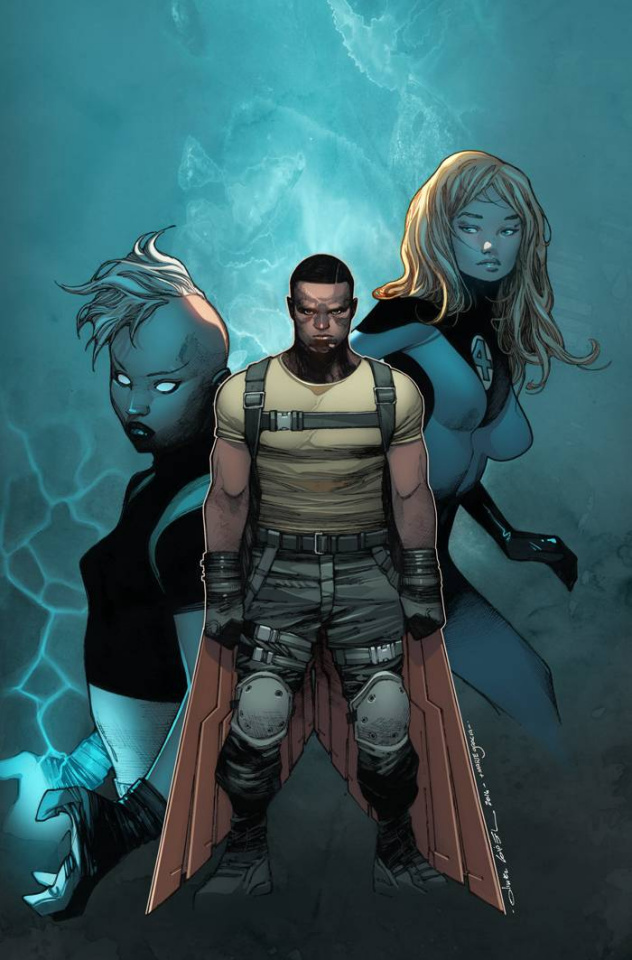