Empire of the Dead: Act One #3

IT'S ZOMBIES VS VAMPIRES-WITH HUMANS CAUGHT IN THE CROSSFIRE-AS THE LEGENDARY GEORGE ROMERO UNLEASHES HIS NEXT UNDEAD EPIC!

Welcome to New York years after the eruption of an undead plague-a city not only teeming with roaming zombies, but also ruled by vampires!

Who is plotting against the Mayor? Is there a zombie uprising afoot? And who in the firecracker known as Dixie Peach?

Plus: It's a terrorizing team-up in variant cover form when the Zombie Godfather George Romero unites with the Zombie King Arthur Suydam! 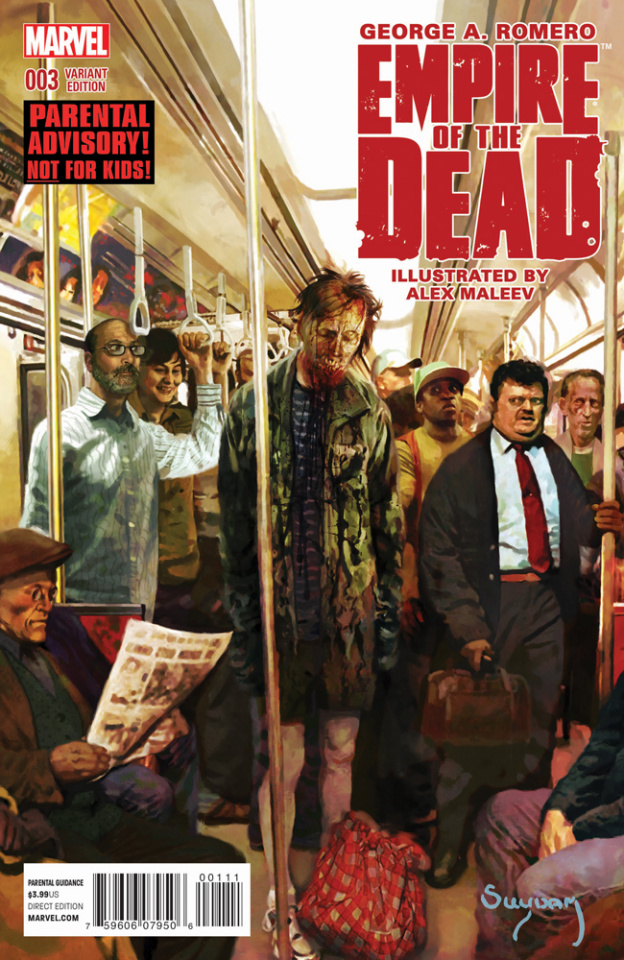 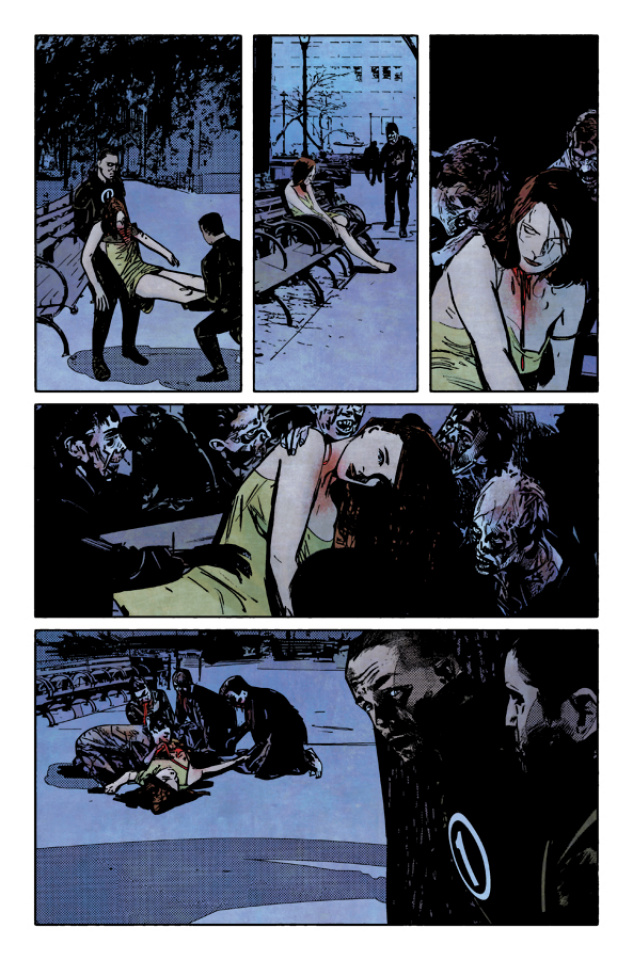 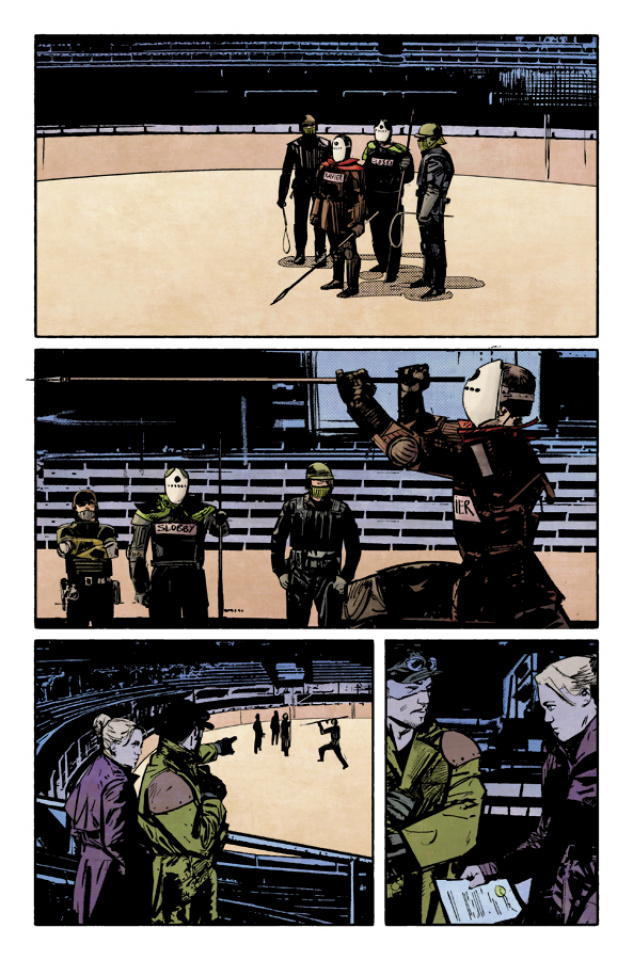 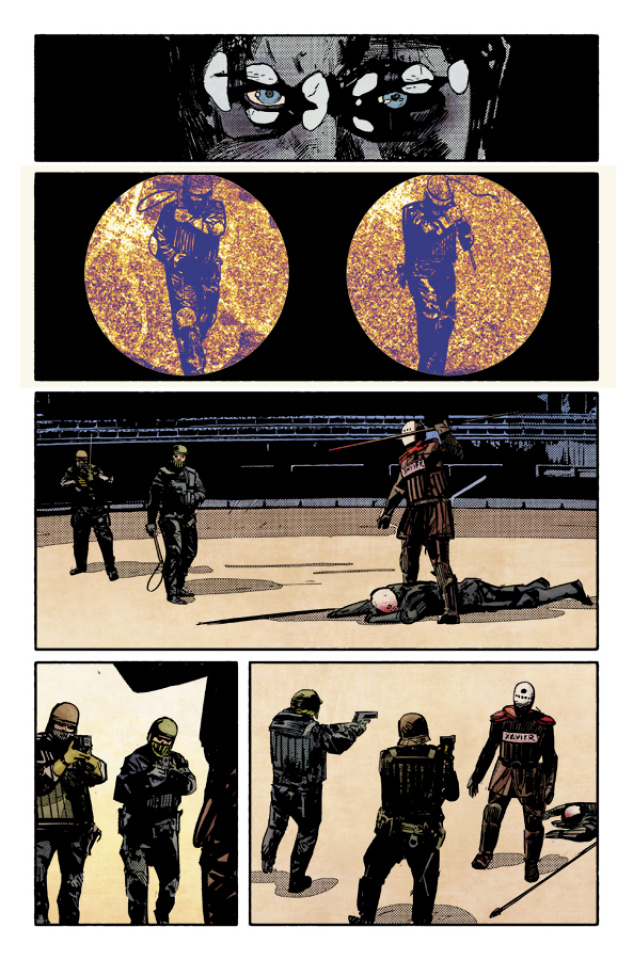 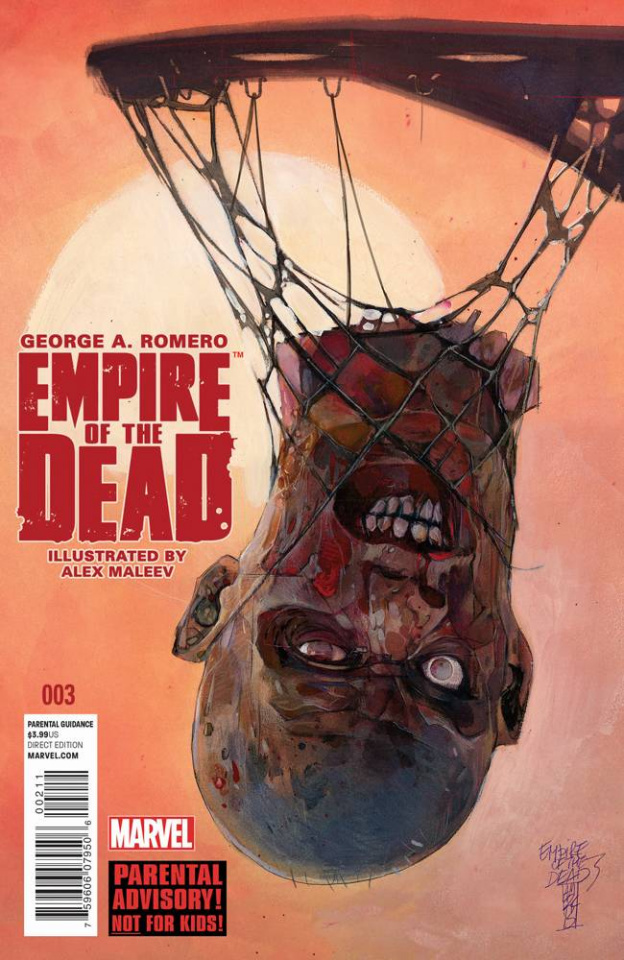