Marc Spector is Moon Knight!...Or is he? It's hard to tell these days, especially when New York's wildest vigilante protects the street with two-fisted justice and three-that's right, count 'em-different personalities! But even with the mystical force of Khonshu fueling his crusade, how does the night's greatest detective save a city that's as twisted as he is? The road to victory is going to hurt. A lot. Marvel's most mind-bending adventure begins NOW as Moon Knight sleuths his way to the rotten core of New York's most bizarre mysteries! 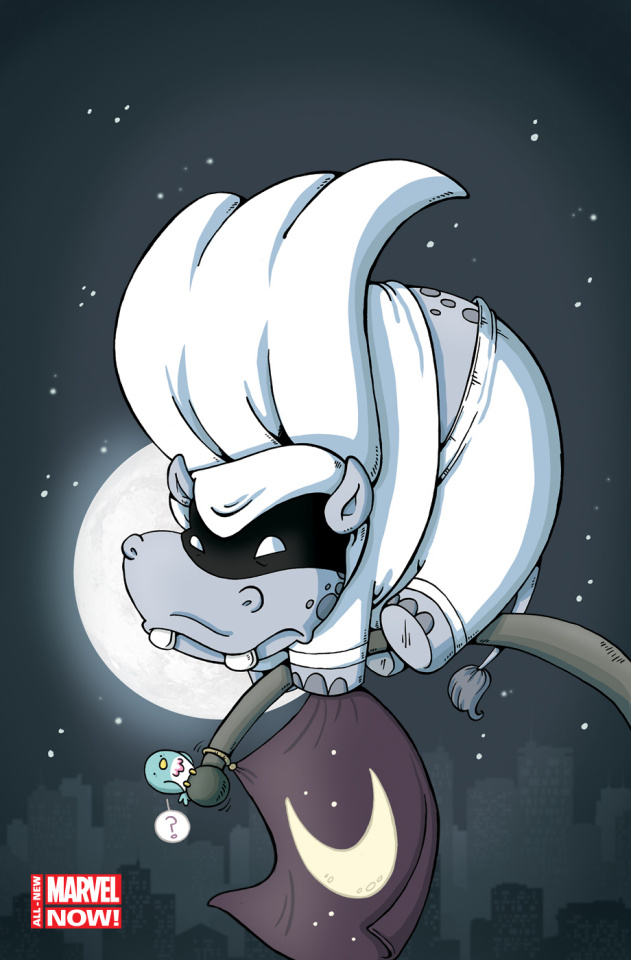 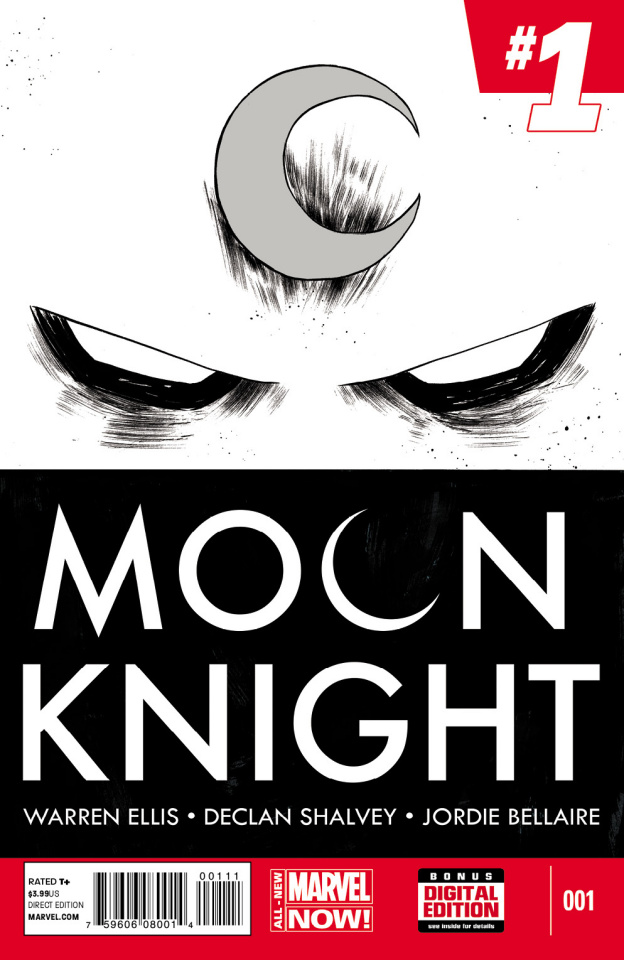 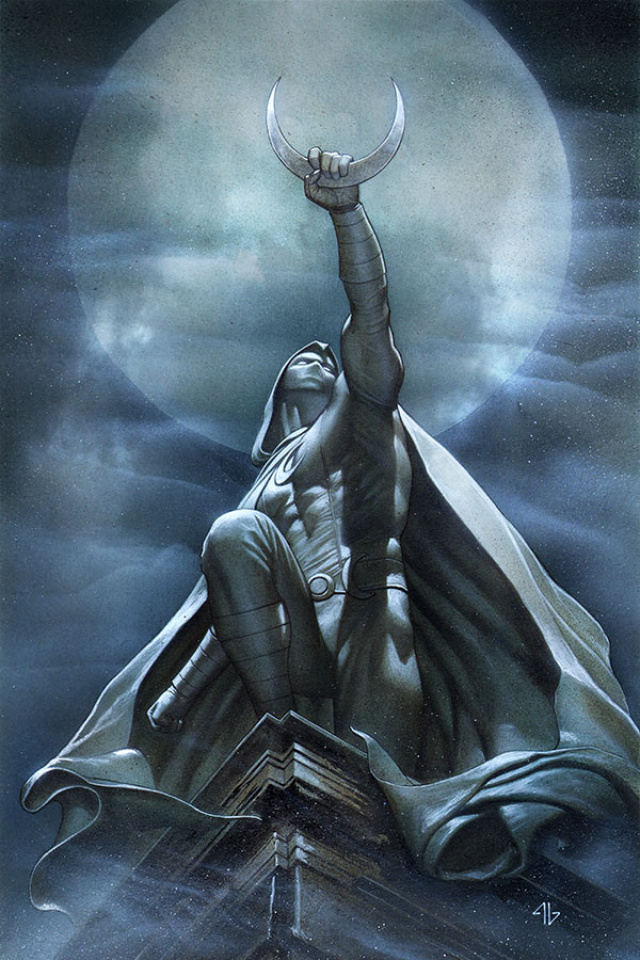 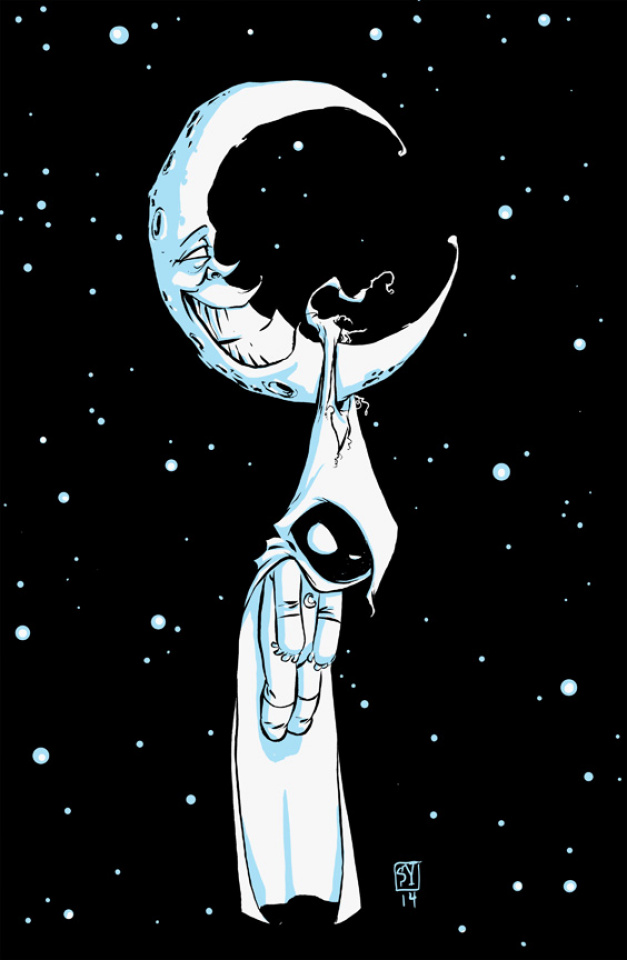 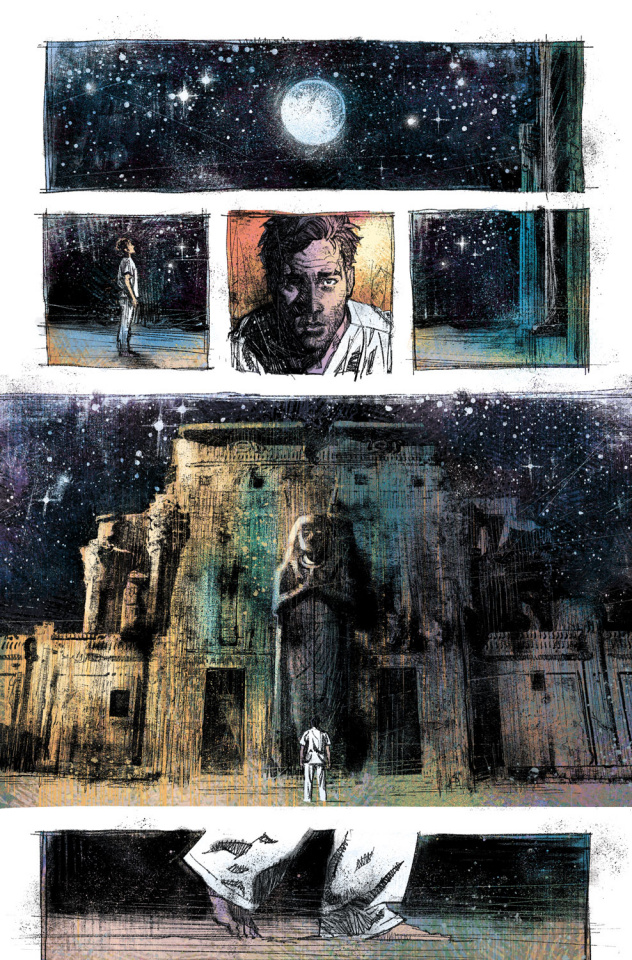 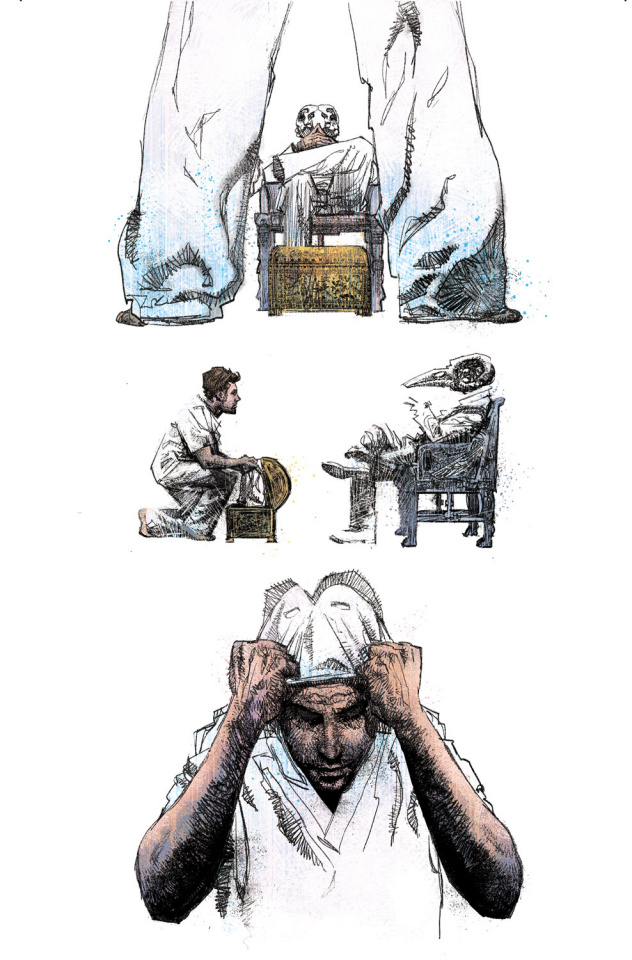 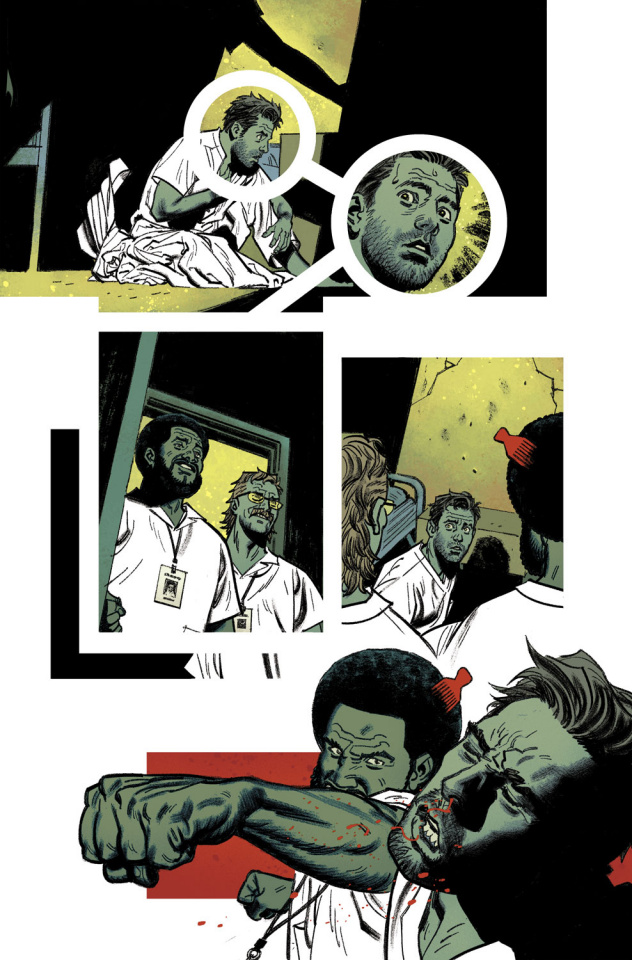 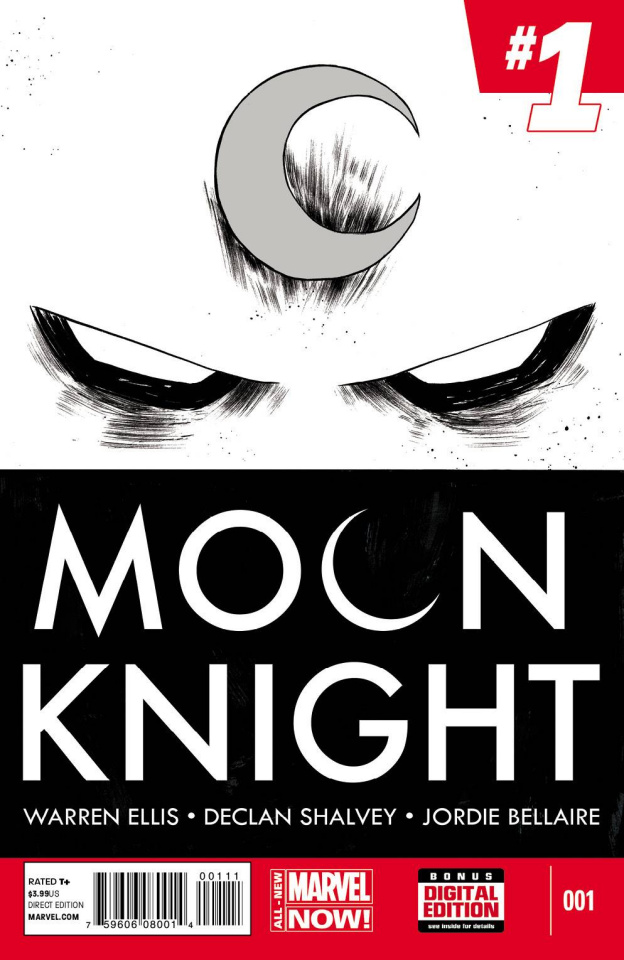