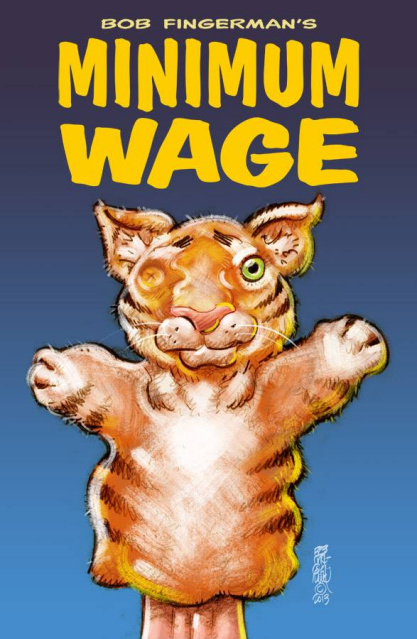 Rob and May reach an unforeseen milestone in their relationship, but that's nothing compared to his chance encounter with the eccentric co-star of one of his favorite childhood TV shows. Uncomfortable hugs, inappropriate cabbies, obese Klingons, and really creepy puppets flesh out the third issue of BOB FINGERMAN's so-real-it-hurts series.