THE HONORVERSE EXPANDS TO COMICS!

Based on the best-selling military science-fiction novels by David Weber, this original comic book series introduces spaceship captain Honor Harrington on the eve of her execution. From prison, Honor relays her epic adventures, starting with a command outpost to a hellish backwater star system that ends up being the linchpin of an interstellar crisis that will bring war to her home planet. This series is part of a new multi-platform story world that includes a mobile game app to be released with the first issue and a feature film currently in development. 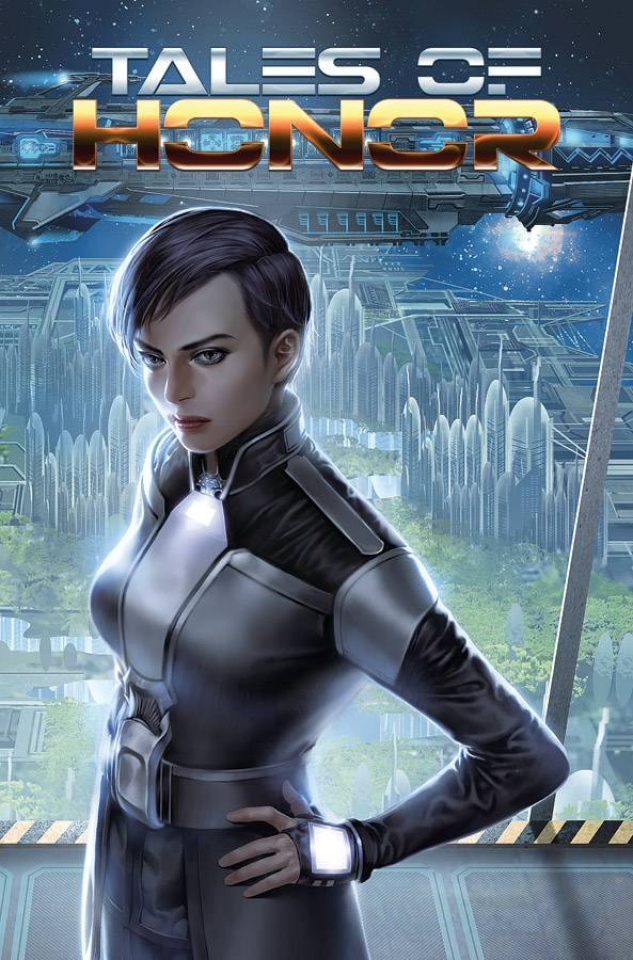