Forty years ago, Duke McQueen was the space hero who saved the universe. But then he came back home, got married, had kids and grew old. Now his children have left and his wife has passed away, leaving him alone with nothing except his memories... until a call comes from a distant world asking him back for his final and greatest adventure. This issue launches the much-anticipated Millarworld Universe. Get in on the start of something MASSIVE! 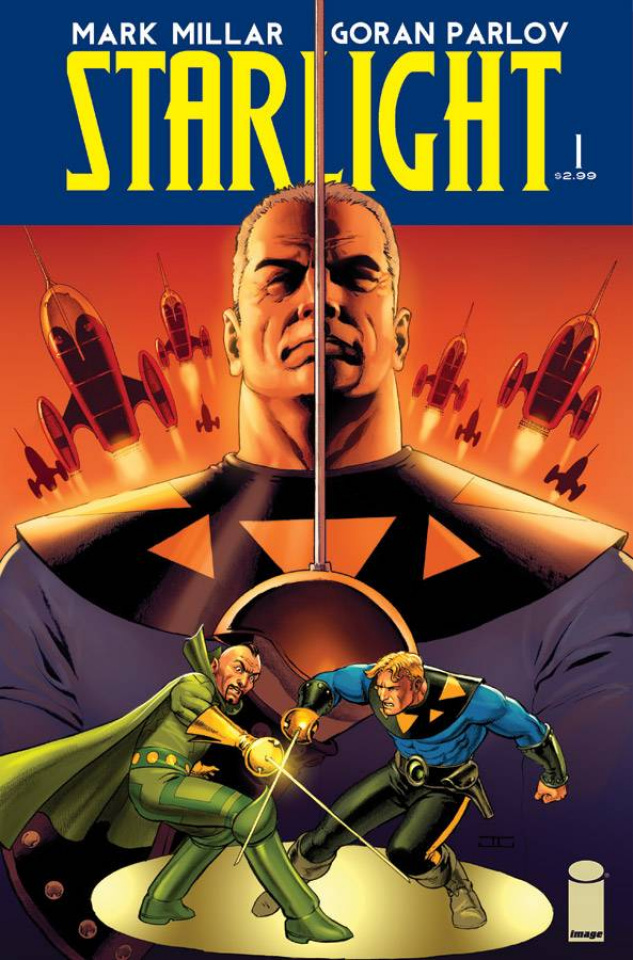