After a crash landing on a wild planet with her captor-and former flame-Ramid, Ania Solo is having trouble shaking the other bounty hunter on her tail. She's going to need some help from someone, but when you're accused of murdering an Imperial Knight, friends are hard to come by! 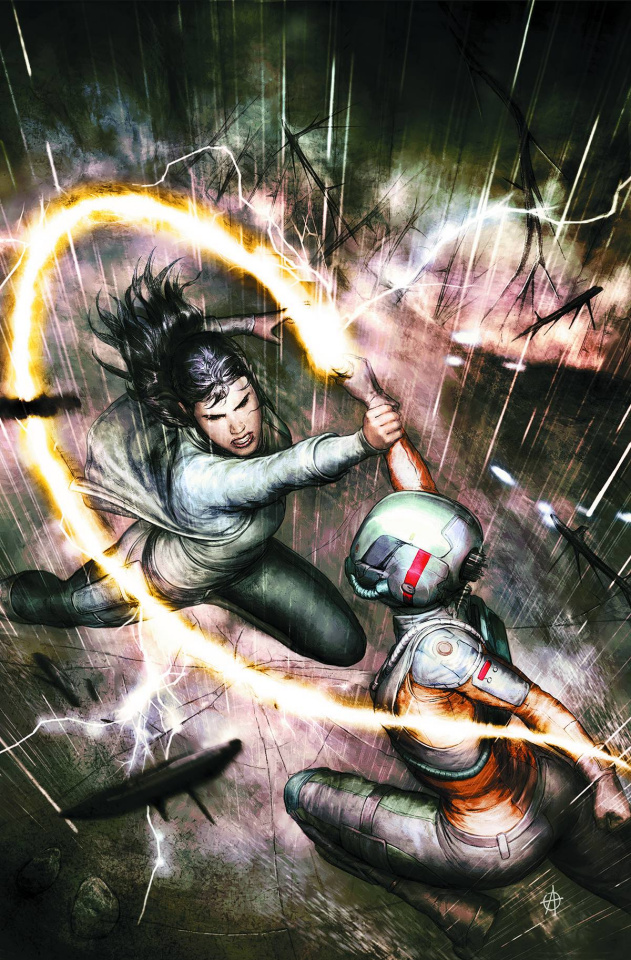