Lara Croft and her friends are experiencing horrific visions in the aftermath of their ordeal in the lost kingdom of Yamatai. But those visions herald a darker fate than they could have imagined!

The Tomb Raider video game sold over 3.5 million copies in 2013! 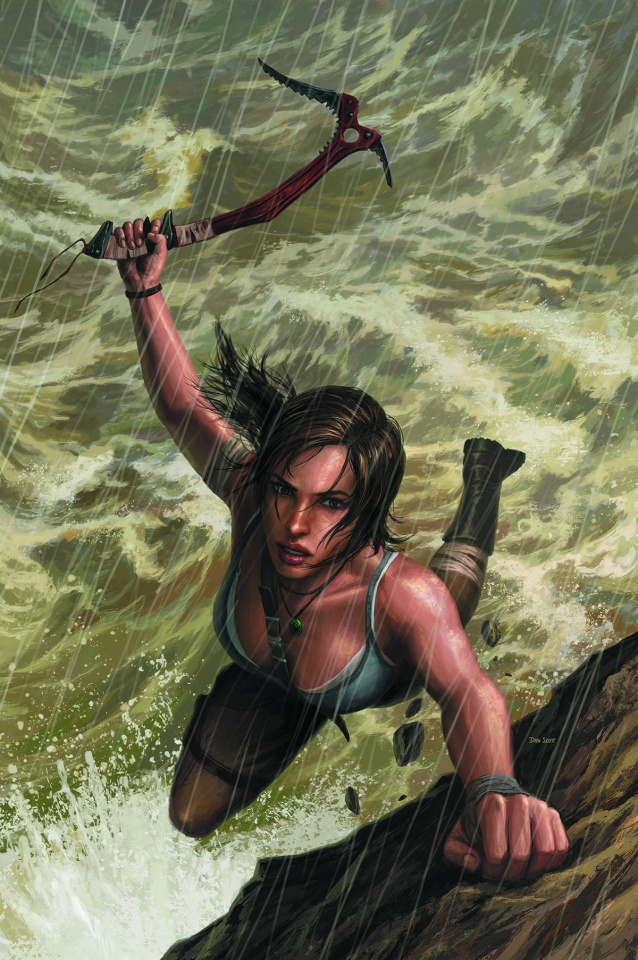