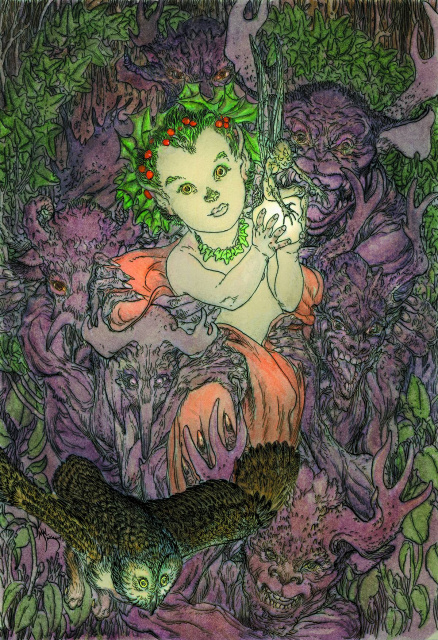 Dennis Culver delivers seaside high jinks in Davey Jones and the Mystery of the Monocle Men, Justin Aclin and Nicolas Daniel Selma's S.H.O.O.T. First is back in action against secular threats, Kel McDonald takes you on a balloon ride in Across the Channel, and Mike Baron and Steve Rude complete their long-running Nexus story "Into the Past"!

"Dark Horse's prestigious anthology series... showcases emerging talent alongside some of the greatest writers, artists and cartoonists comics has to offer, as well as promising new and underground talents." -ComicsAlliance