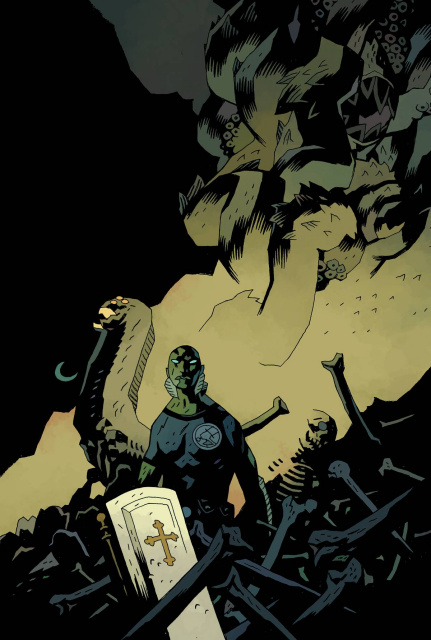 B.P.R.D. Hell on Earth follows the B.P.R.D., now operating under strict UN oversight, as they face new horrors. People are once again vanishing from small towns, monsters are roaming in the woods, and a strange new creature arrives to create hell on earth.

"If you want a jumping on point, this is it."-Comic Vine