"Once the threshold of Helheim is crossed, not even gods can escape."

During the age of the Vikings, savage wild men and dark creatures beset a small settlement. A brave war party stands as guardians of the helpless villagers, but they are no match for the horrors rising up around them. One of the warriors, a young hero named Rikard, will pay the ultimate price in battle ... but his fight is far from over. A gothic horror story of witchcraft, night creatures, and the undead. 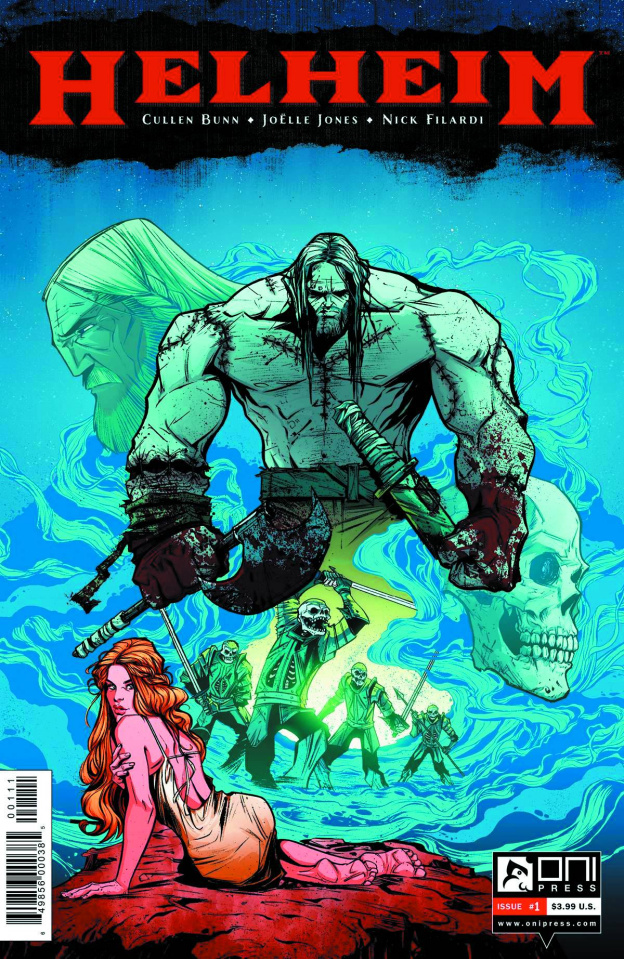