Through battle after battle, the world has known Zearth as an implacable force of destruction. Now, the monster has a human face, as Anko uses her father's broadcast to deliver a message to the world. An outpouring of support carries the children into Kanji's battle, a test of endurance that may only be won by a drastic, irreversible decision. 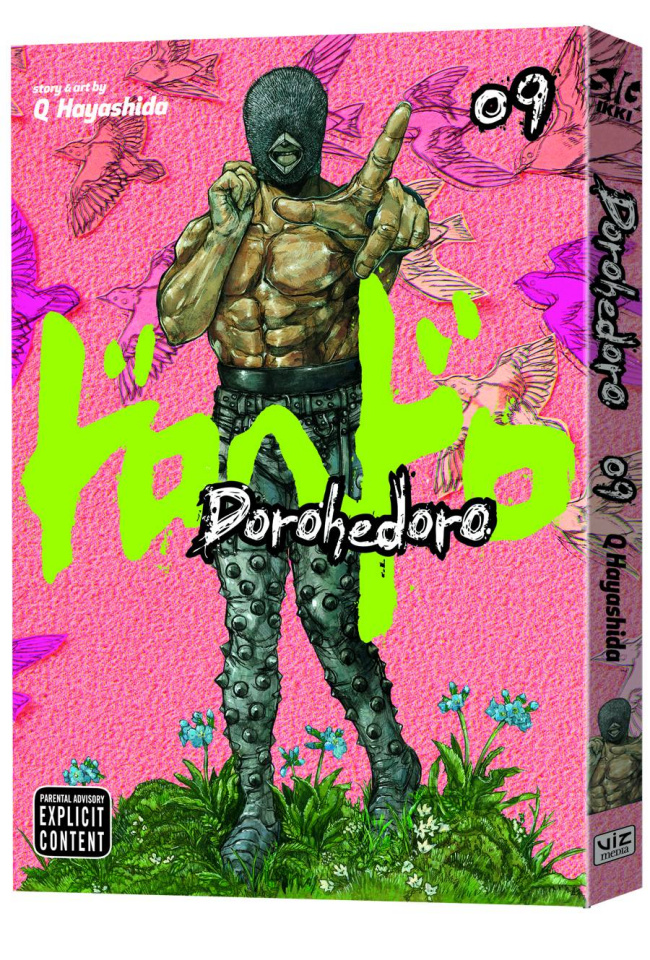