The coming of Master Darque is upon us. Jack Boniface has just been to Hell and back. After surviving the horrors of the Deadside, Jack is taking his new abilities to the limit and discovering more about the legacy of the Shadowman with each passing night. But what if he wasn't the only thing that managed to escape back to Earth? Something dark has arrived in New Orleans, leaving death and madness in its black wake. What's more, the city's deadliest cartel assassin is after Jack, and he refuses to die - literally! 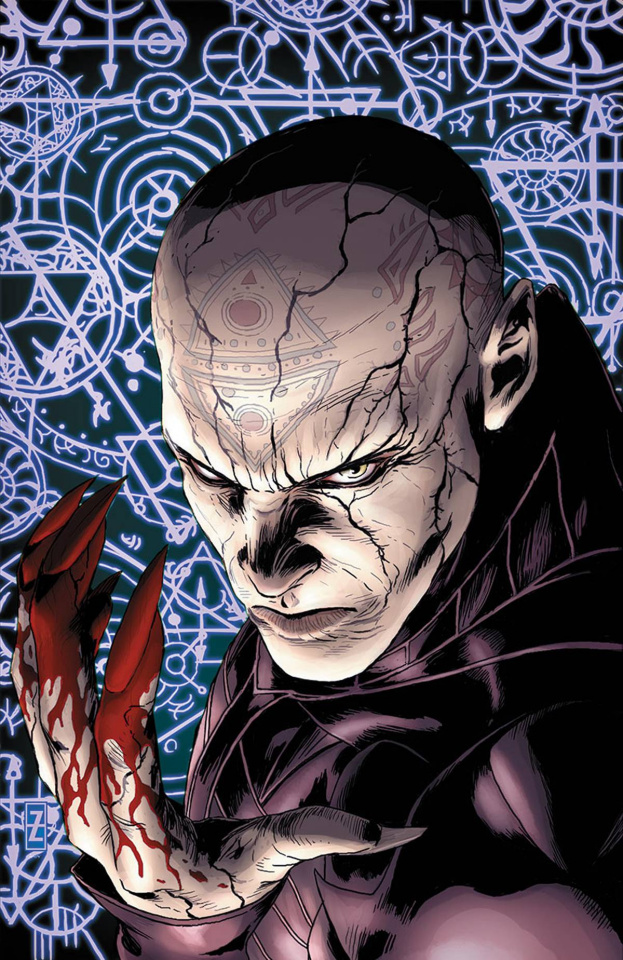