More secrets of the Horsemen are revealed. "Filthy" Ben Kinney possesses a weapon that can spread a flesh-rotting plague, and not even he is immune to the pistol's curse. But when General Hume is killed, Ben sees a chance to start a new life. But such changes don't come easy for a killer of Ben's disposition... or disfigurement. 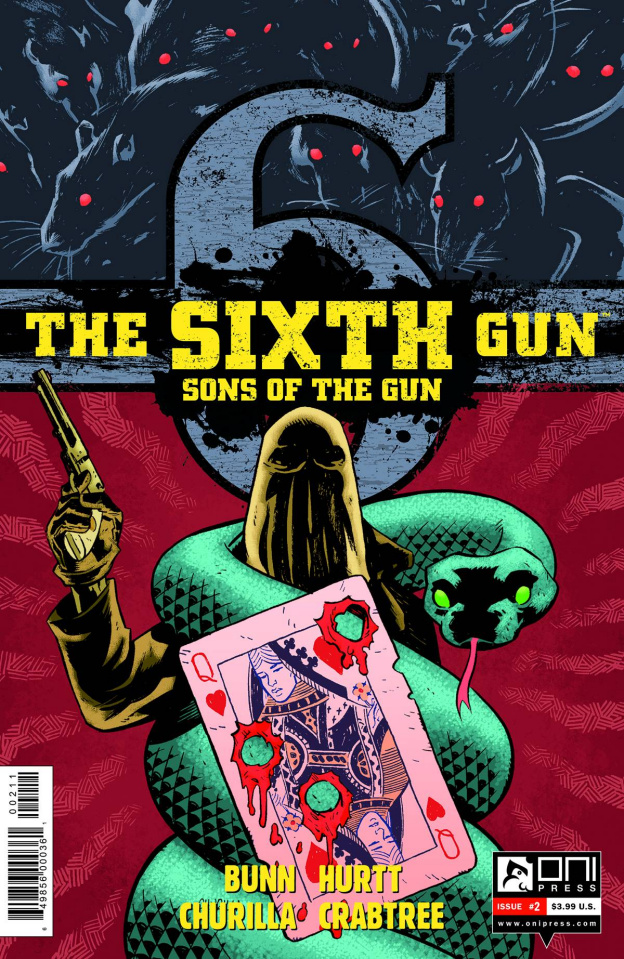