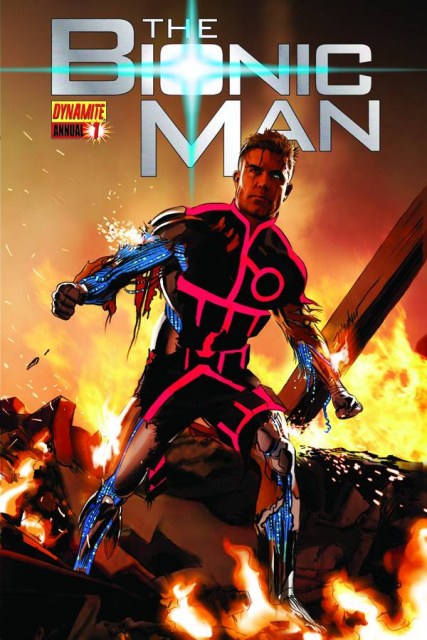 Three words: Venus Death Probe. When a clandestine Chinese spacecraft crash lands north of Alaska, its a race against time between China and the United States--each anxious to salvage valuable high-tech secrets--to hunt down an errant rover built to survive the greenhouse hell of the Venusian atmosphere! OSI Agent Steve Austin tests the limits of his bionics as he hunts down an independent-minded machine determined to complete its mission no matter where it has landed!