John Carter and the mighty Tars Tarkas at last uncover the shadowy forces attempting to plunge Mars into a global war. Unfortunately, they do so by blundering face-first into a trap! But their enemies don't want them dead - not right away. A terrible revelation awaits our heroes in Warlord of Mars #29: Yellow Supremacy, the thrilling penultimate installment of the "Savages of Mars" story arc! 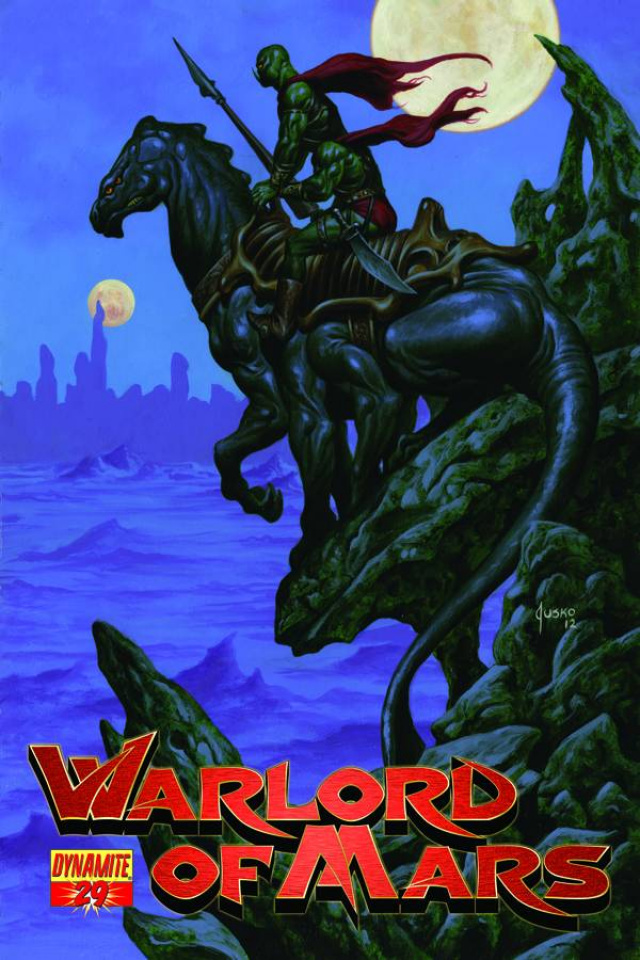