Galaxity, capital of the Terran Empire in the 28th century. Valerian and Laureline are agents who protect mankind from rogue time-travellers. Now they are sent to New York in 1986 to intercept Galaxity's worst megalomaniac, Xombul - except that in 1986, the world is in ruins and New York is about to be swallowed by the ocean! The two agents must navigate the shifting waters of the past to make sure that the future will exist. 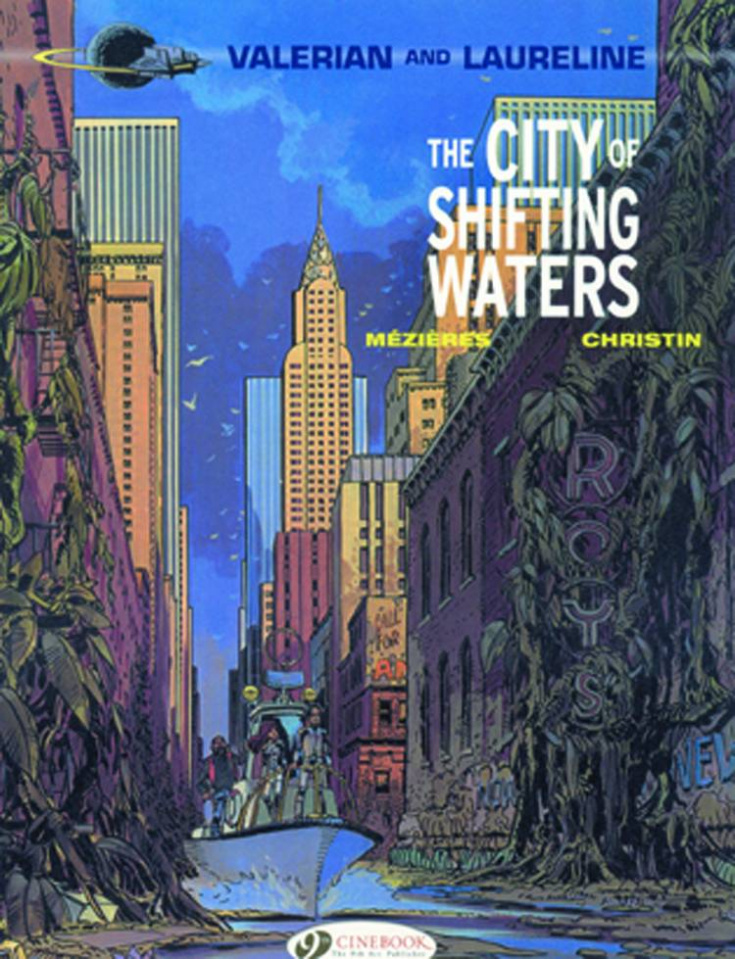