The Adventures of Blake & Mortimer Vol. 10: The Sarcophagi of the Sixth Continent, Part 2

Blake, Mortimer and Nasir are enroute to Antarctica, hoping to locate Olrik and his Indian and KGB allies, and to stop his attack on the Brussels Universal Exposition. Little do they know that their old adversary isn't the one in charge this time. In the frozen wasteland of the sixth continent, Mortimer will be reunited with an old acquaintance and solve the enigma of his younger days - at a terrible price! 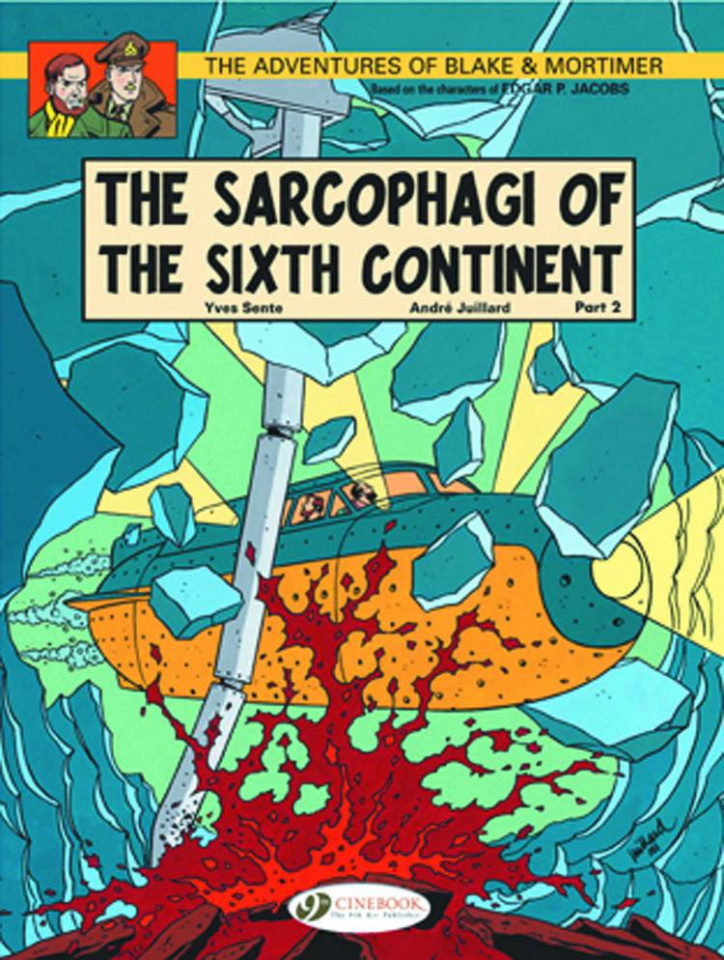