The smash success first series of Hellraiser builds to a shocking climax! As promised, Clive Barker not only returned to his signature creation, but brought a new level of storytelling mastery to the classis horror franchise. See the stunning climax between Kirsty Cotton and Captain Elliott Spencer, and prepare yourself for the next chapter: HELLRAISER: THE DARK WATCH, coming February 2013! 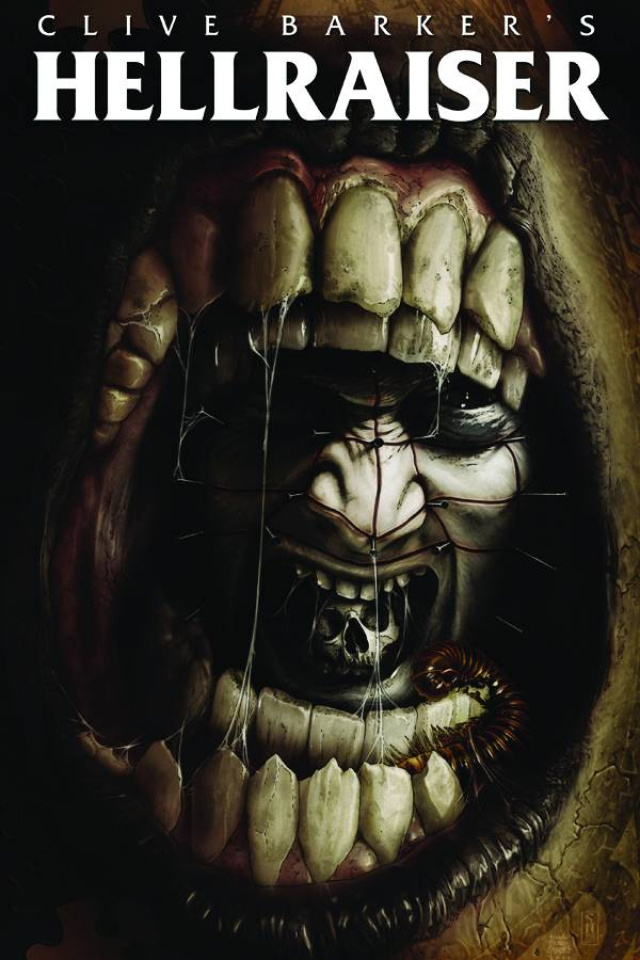