The Extinction finale draws near! As the Executive Extinction crossover roars toward its dramatic conclusion, Iris finds her loyalty called into question when she is forced to choose sides between her employer--the CIA--and her fellow Executive Assistants, as they try to bring down the vicious Mazutsu and his criminal empire. And to make matters worse, Rose has returned, which can only mean even more trouble for Iris. But when one of her closest friends reveals her true allegiance, Iris realizes that nothing is as it seems in this world of intrigue, death...and betrayal. 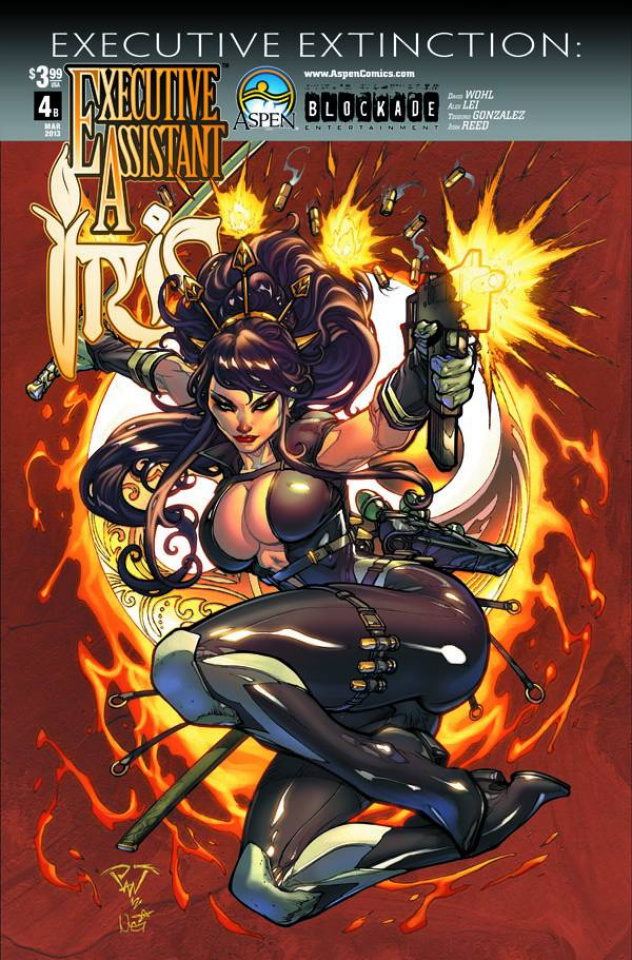