It's the best and brightest moments from Wolverine's long and storied history - presented together in a gorgeous, oversized slipcased hardcover and packed with dozens of extras, just in time for Logan's triumphant return to the big screen! Witness the transformation of sickly James Howlett into the battle-hardened Logan, and then into the metal-clawed super hero called Wolverine! Experience Logan's struggles to learn the ways of honor, control his bestial nature, and deal with a litany of friends and foes from his checkered past! Thrill to his near-fatal encounter with Magneto! And be there as Wolverine takes on the responsibility of mentoring the next generation - and opens a school! Collecting ORIGIN #1-6; material from MARVEL COMICS PRESENTS (1988) #72-84; UNCANNY X-MEN (1963) #162, #205 and #268; WOLVERINE (1982) #1-4; WOLVERINE (1988) #75 and #119-122; WOLVERINE (2003) #32; and WOLVERINE & THE X-MEN #1-3. 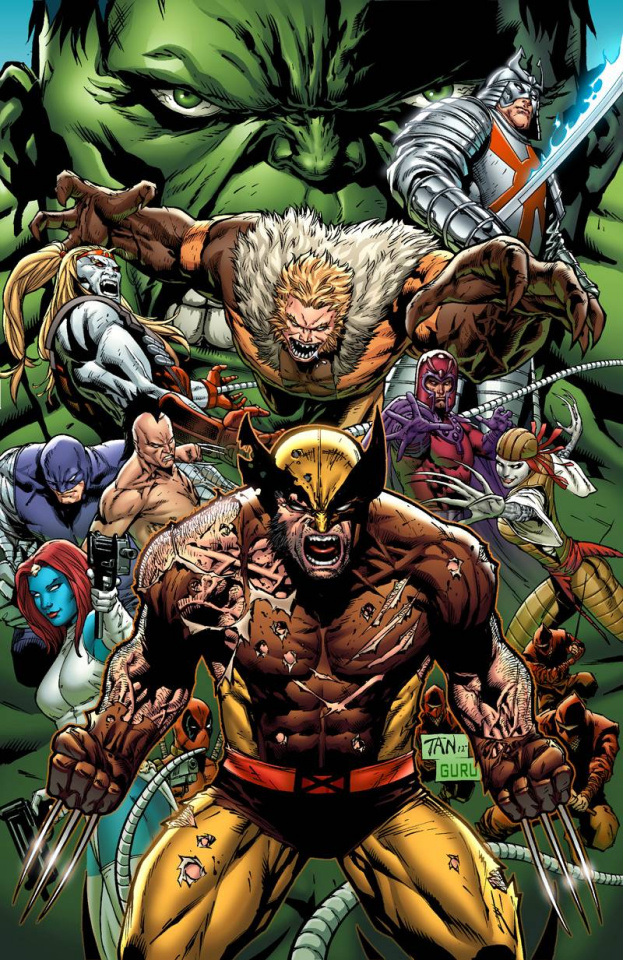