Dr. David Loren's work on the 36 barrel/600 rounds per minute Metalstorm led to an epiphany that he no longer wanted to create inventions of destruction for the military.  But David has lived a sheltered life behind the barricades of a government-contracted think tank and has never directly been forced to come face to face with the deadly consequences of his actions... until now. 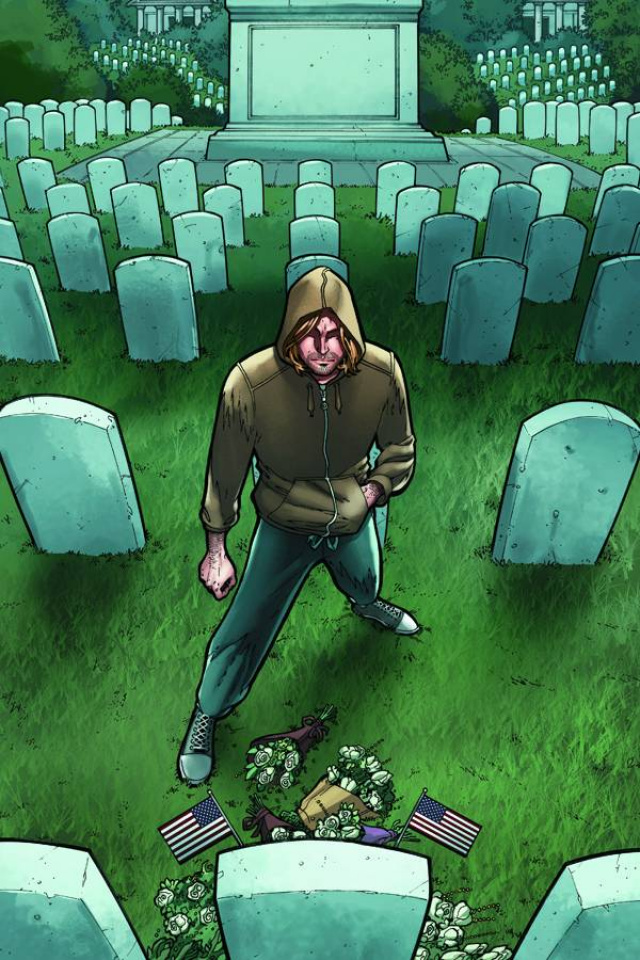