The adaptation of the hit science fiction/comedy film of the summer Iron Sky follows the fate of Nazis who fled to the moon in 1945, and return in 2018 to conquer the Earth with their armada of flying saucers. With tongue firmly in cheek, the story parodies both the Nazis and more recent political parties and figures, with no holds barred. With special effects and a climactic ending only the Third Reich could deliver, Iron Sky is an action packed ride from start to finish. 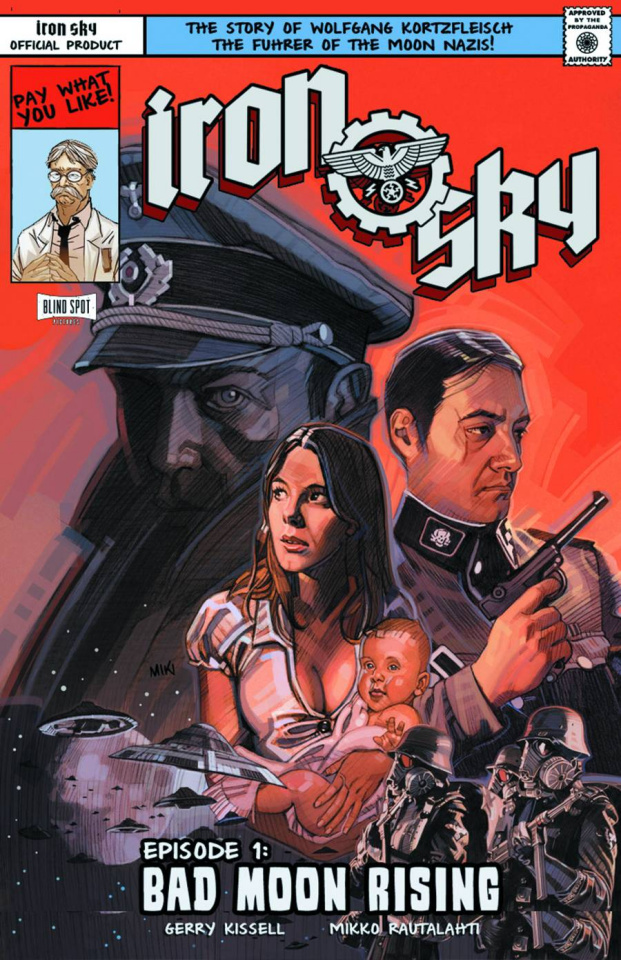