Before President Chong and the military can react to the attack on Insurgent Command, thousands of technologically enhanced Insurgent soldiers launch a hostile takeover of Manhattan! But what are their motives?

As John Ravane fights for his life after his battle against the deadly Eve, Insurgent Affairs expert Cindy Ford uncovers the truth behind Ravane's daughter's kidnapping-and is shocked to learn that it's connected to a senior member of her team. 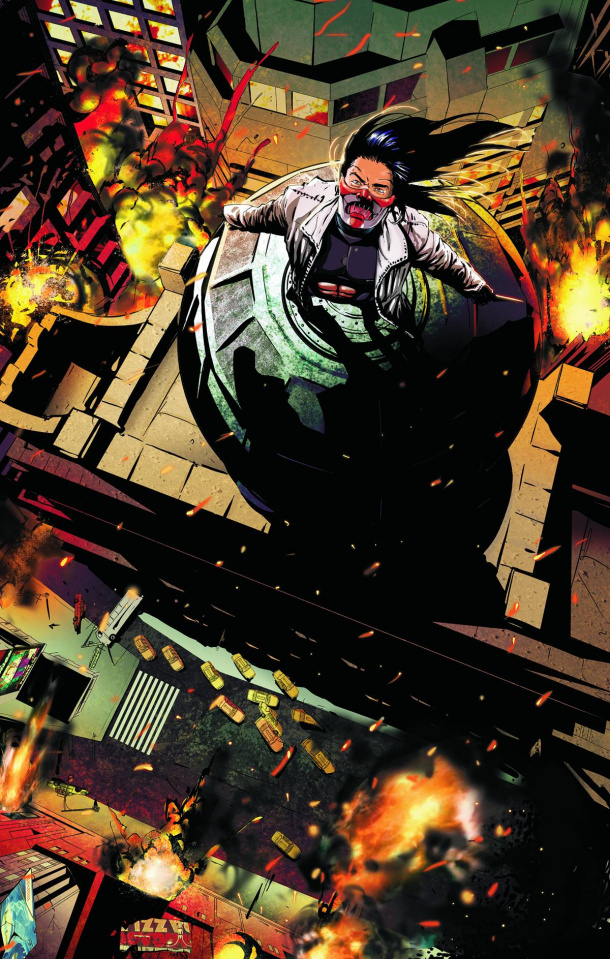