Based on Tom DeHaven's acclaimed cult novel, one of comics' most powerful horror stories returns! In DeHaven's nightmarish America, the survivors of a nuclear blast-twisted by radiation and the contempt of the human population-try to raise money for surgeries any way they can. For brothers Grinner and Flour, that means everything from grotesque traveling sex shows for the normals to the ultimate drug-mutant goldfish eggs! This collection includes the complete series and the covers by Mike Mignola, Charles Burns, and James O'Barr, plus an original prose sequel by DeHaven, and Gary Panter's adaptation. 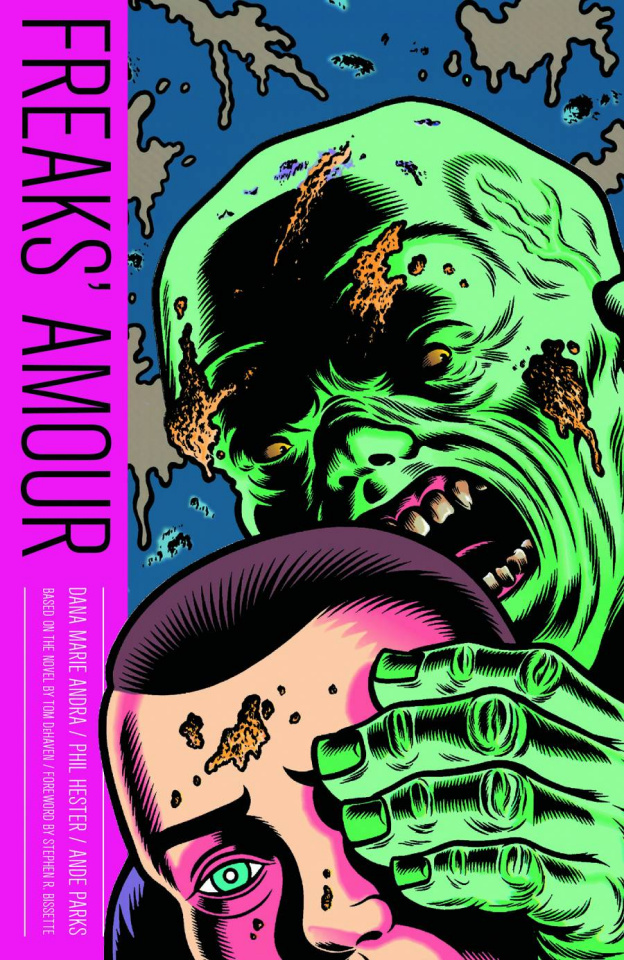