The hot new series that redefines the horror genre concludes here!!! When a man wakes up to find that the world around him has begun to forget him one by one he will have to discover the source of the curse that threatens to erase his very existence before it's too late. Meanwhile, a detective is closing in on the secret of the Theater and with the existence of the killers about to be revealed the family of psychopaths will be forced to make a decision that could very well threaten the entire world. From the writer and creator of The Waking and FLY comes a horror series brought to you by the company that does horror right. Featuring over 27 pages of content! 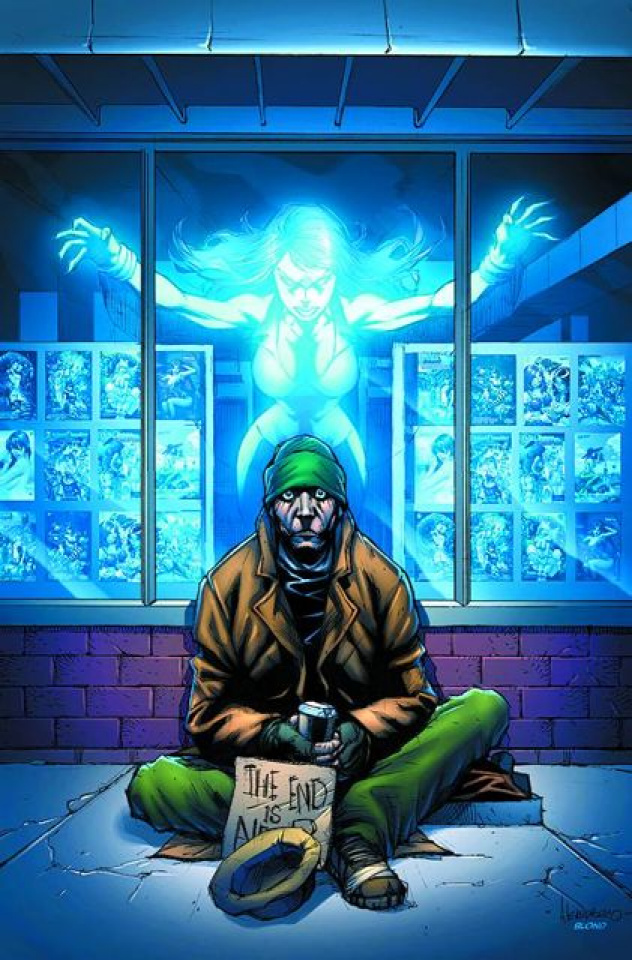