Gail Carriger's best-selling tale of vampires, werewolves, and parasols comes to life in this steampunk-fueled adaptation! Alexia Tarabotti is laboring under a great many social tribulations. First, she has no soul. Second, she's a spinster whose father is both Italian and dead. Third, she was rudely attacked by a vampire, a terrible breach of social etiquette. Where to go from there? From bad to worse apparently, for the appalling Lord Maccon (loud, messy, gorgeous, and werewolf) is sent by Queen Victoria to investigate the incident, and he is none too happy to see Alexia at the scene. With unexpected vampires appearing and expected vampires disappearing, everyone seems to believe Alexia responsible, given her soulless ability to negate supernatural powers. Can Alexia uncover what is happening before she becomes the next victim? 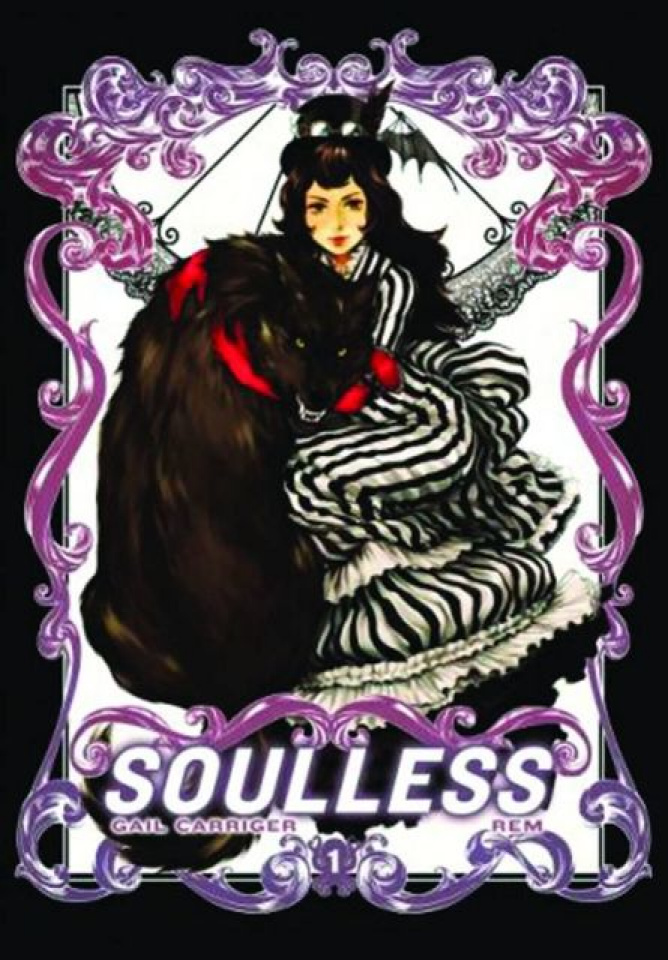