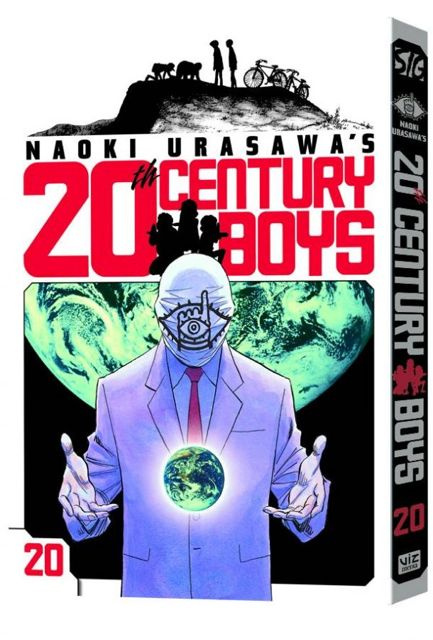 There once was a hero who stood against evil. He sacrificed himself to save the world, and everyone believed he died on Bloody New Year's Eve. But eighteen years later, when the entire world is under the control of the enigmatic figure known as the Friend, the hero comes back! Kenji is back and is heading to Tokyo, where the Friend is preparing his next horrific plan. Meanwhile, Kanna and the rest of Kenji's group make their move toward the final battle! Could it finally be time for justice to rise once again?