Disney's Fairies Vol. 8: Tinker Bell and Her Stories For a Rainy Day

Tinker Bell's oldest friend Peter Pan and her oldest enemy Captain Hook both guest star in the newest volume of the Cyblis Award-nominated series. Containing four magical stories jam-packed with rare appearances by some of the most beloved Disney characters, including the bumbling pirate Mr. Smee and the fairies of Pixie Hollow who have never appeared in comics - until now! 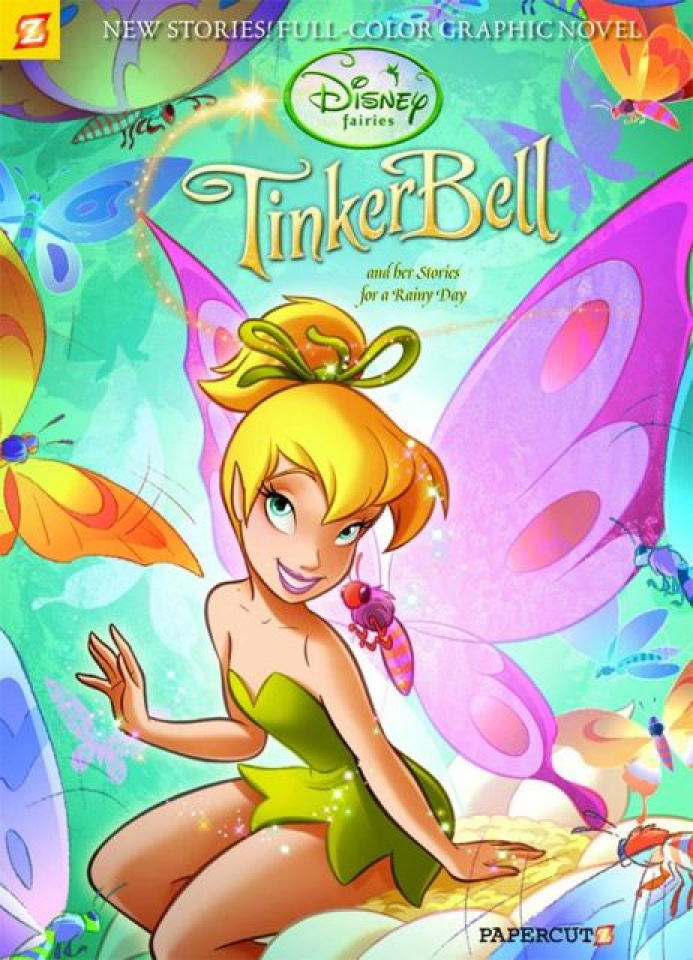