A strange, pop-eyed sailor is released from a sunken ship after over 70 years; all who look into the eye have their souls sucked out! A masked Mexican wrestler battles a chupacabra to rescue a lady in distress. Travelers from Earth land on a planet inhabited by teenage vampires. Dr. Vornoff builds a mechanical man to help him conquer the world. And huge bats thought to be destroyed have apparently returned to wreak havoc on a small town once again! 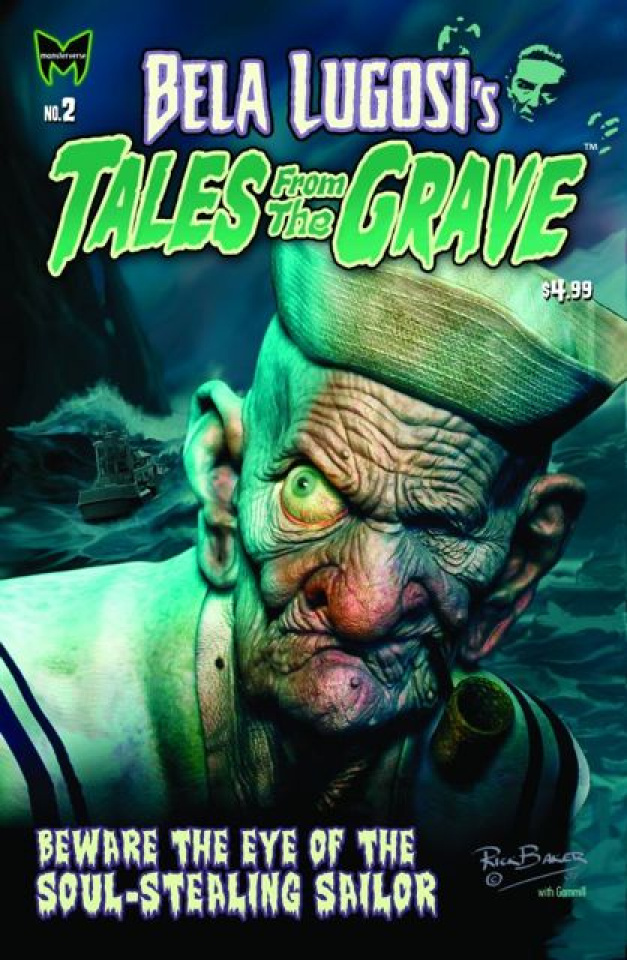