Deltora Quest is a fantasy adventure manga adaptation of international best-selling novels by Emily Rodda. The peaceful Deltora Kingdom is in peril due to the machinations of the Shadow King. Three brave adventurers set out on an epic quest to recover 7 lost stones that are critical to saving Deltora from the Shadow King. 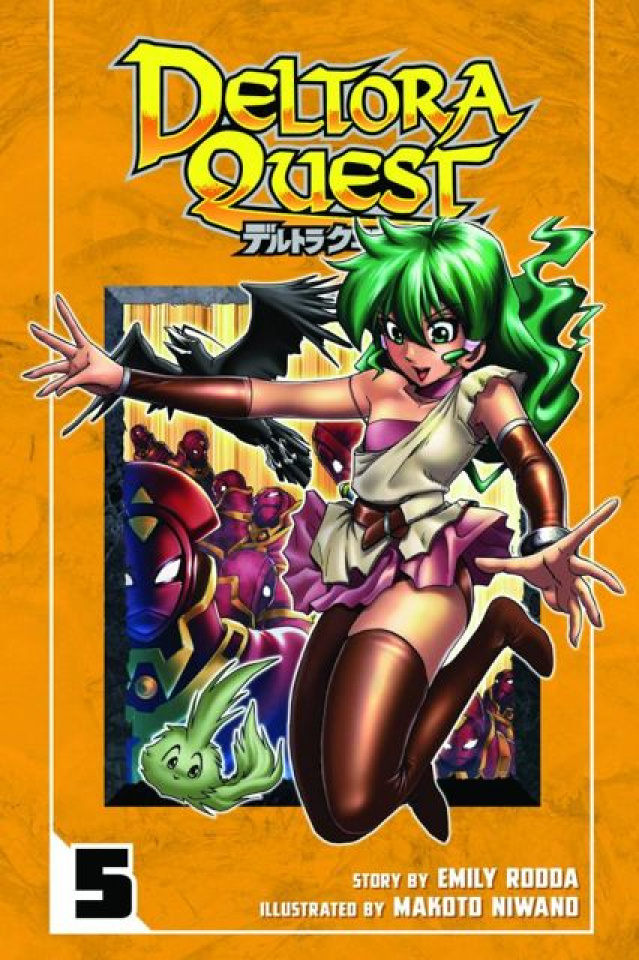