On the planet-city of Megalex, urban sprawl consumes the entire planet, leaving only a few bastions of nature on the planet. Megalex's drug-addled citizens are always searching for a distraction, even the battle Megalex wages on the planets' environment is seen as giddy entertainment. That all changes when a clone, known only as the Anomaly, is born and rescued from certain destruction by the beautiful Adam' and her fellow freedom fighters. With the forces of nature on their side, the Anomaly and Adam' fight to end the stranglehold Megalex has on the planet. 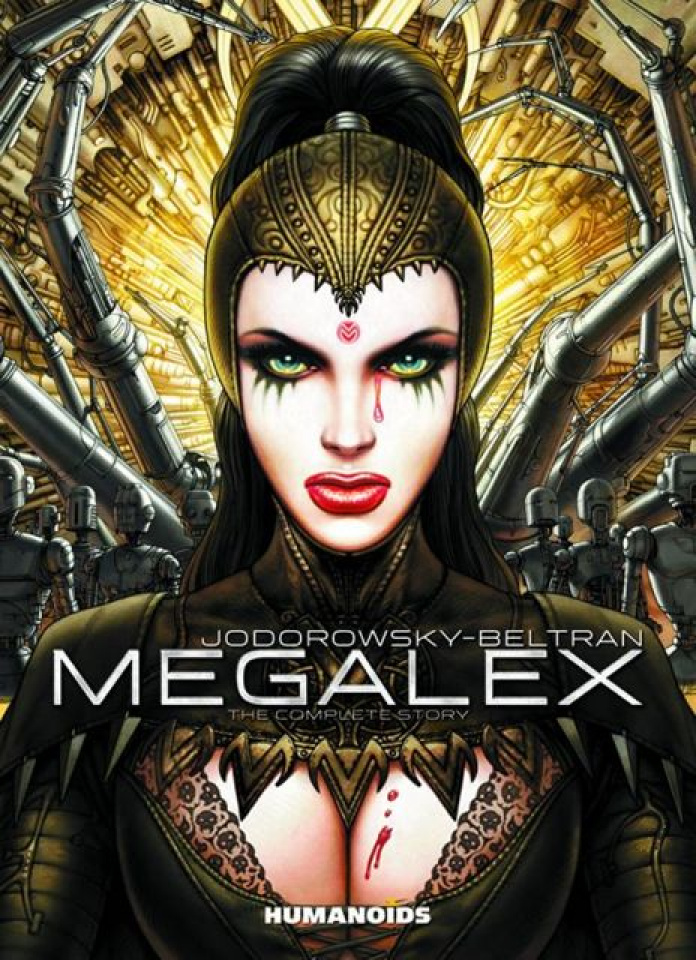