Abandon the Old in Tokyo

Abandon the Old in Tokyo continues to delve into the urban underbelly of 1960s Tokyo, exposing not only the seedy dealings of the Japanese everyman but Yoshihiro Tatsumi's maturation as a storywriter. Many of the stories deal with the economic hardships of the time and the strained relationships between men and women, but do so by means of dark allegorical twists and turns. A young sewer cleaner's girlfriend has a miscarriage and leaves him when he proves incapable of finding higher paying work. When a factory worker loses his hand at work, the parallels between him and his pet monkey prove startling and significant. 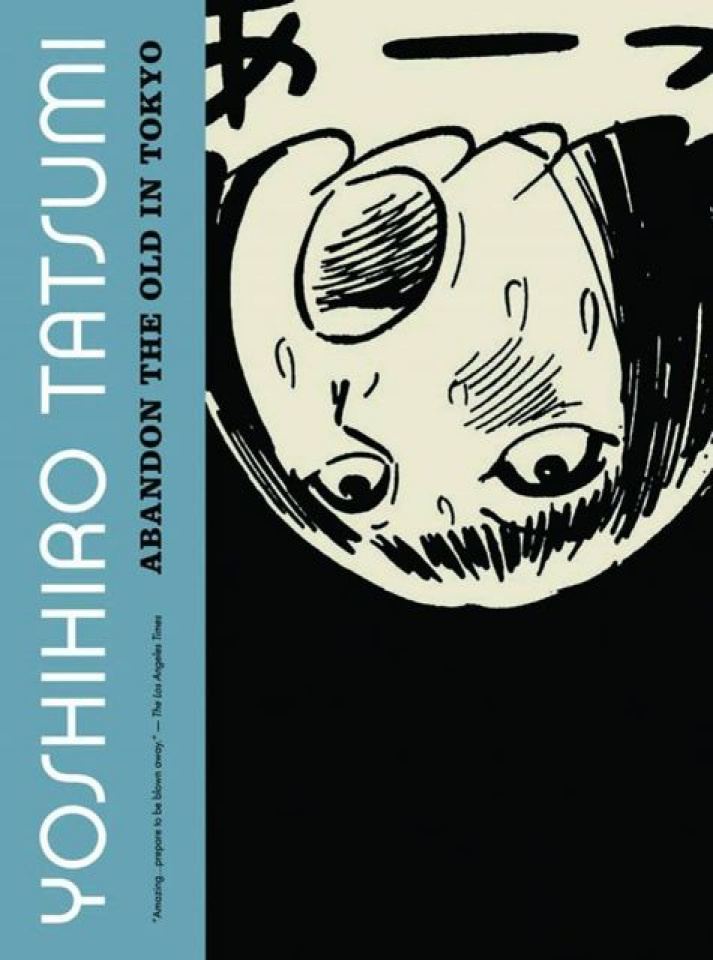